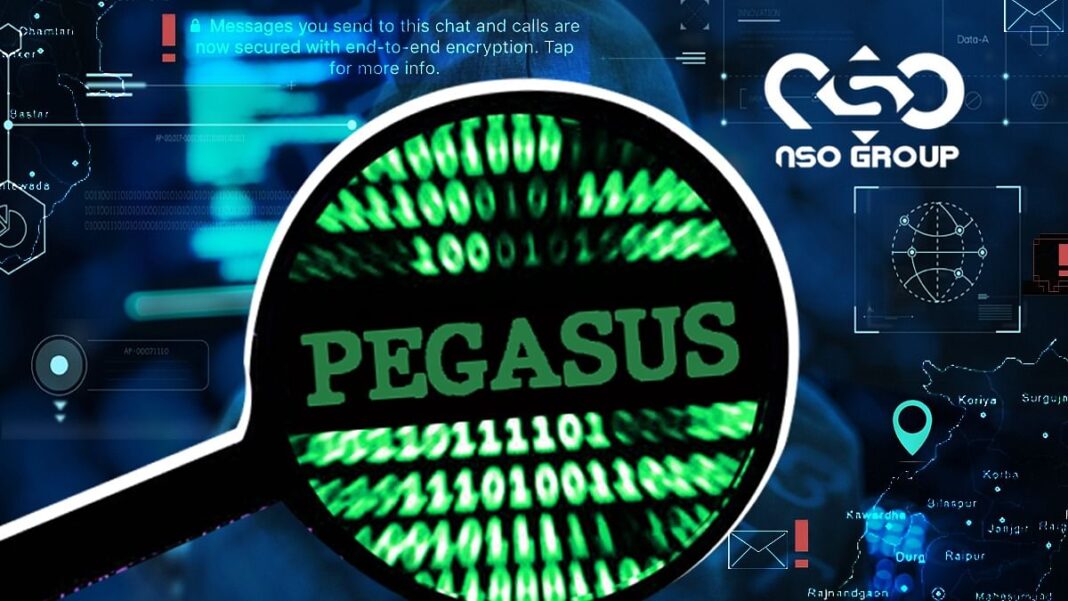 West News Wire: According to a senior politician, Israel’s parliament will demand an explanation from police about the force’s alleged use of a controversial hacking tool against citizens of the country.

The Calcalist financial newspaper said on Tuesday, without identifying sources, that police have had the Pegasus malware produced by Israel’s NSO Group  which is now on a US government blacklist since 2013.

Police have used it against targets, including anti-government demonstration organizers, according to Calcalist, sometimes without the necessary court warrants.

Following charges that Pegasus had been exploited by some foreign client governments to spy on human rights activists, journalists, and politicians, the revelation added a fresh domestic element to worldwide criticism on Israel.

Responding to the Calcalist report, Police Commissioner Kobi Shabtai said the force had acquired third party cyber technology, but he stopped short of confirming or denying any usage of Pegasus.

All such monitoring activity, he said in a statement, “is carried out according to law for example, in the case of covert listening, a request is filed with a court, which examines the matter”.

He denied the newspaper’s report that police had used spyware against, among others, leaders of so called “Black Flag” protests last year that demanded the resignation of then Prime Minister Benjamin Netanyahu, who is on trial on corruption charges he has denied.

On Israel’s Channel 12 TV news, legislator Meirav Ben Ari said the parliamentary public security committee she chairs would convene as early as next week to question police about the Calcalist report.

“Many members of parliament have approached me today. This is a very disturbing incident, raising concerns about violation of privacy and democracy as a whole,” Ben Ari said.

“The police, as they do whenever they come to my hearings, will explain.”

NSO said it could not confirm or deny any existing or potential customers. It said it does not operate the system once sold to its governmental customers nor is it involved in any way in the system’s operation.

“NSO sells its products under license and regulation to intelligence and law enforcement agencies to prevent terror and crime under court orders and the local laws of their countries,” it said.

The Calcalist report sparked an outcry across Israel’s political spectrum.

Cabinet Minister Karine Elharrar told Israeli Army Radio that such surveillance “was something that a democratic country cannot allow”.

Opposition legislator Yuval Steinitz said that surveillance of citizens by law enforcement without judicial oversight is improper and that if the claims are correct, it should be investigated.

Public Security Minister Omer Barlev, whose department oversees the police, tweeted that he would verify that police received explicit authorization from a judge to use the spyware.

Last month, a group of US legislators asked the Treasury and Department of State to sanction NSO and three other foreign surveillance companies they said helped authoritarian governments commit human rights abuses.

Apple sued NSO in November, alleging that it broke US rules by gaining access to iPhone software.

Pegasus had previously been used to target journalists, human rights campaigners, diplomats, and dissidents, according to the watchdog Citizen Lab.

Saudi Arabia, the United Arab Emirates, Mexico, and the United States have all been targeted.