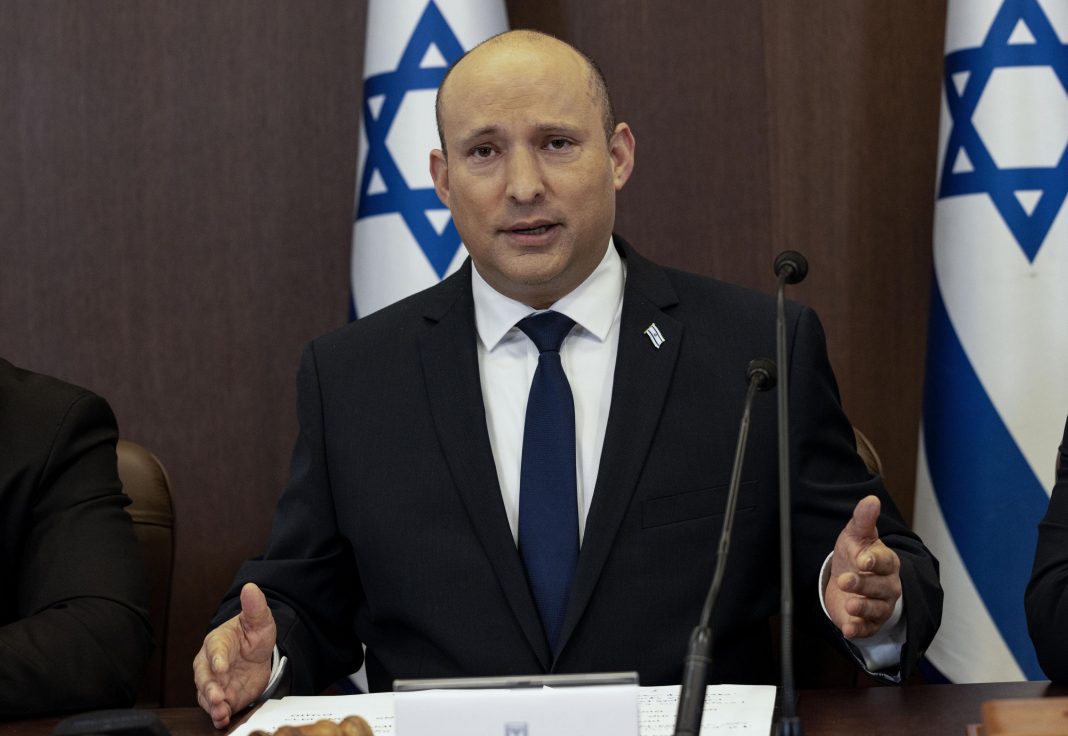 West News Wire: A dissident member of Prime Minister Naftali Bennett’s party has been sanctioned by an Israeli parliamentary committee, giving the Israeli leader a tiny political gain as he tries to stabilise his weak cabinet and prevent further rebel members.

Amichai Chikli was declared a “defector” by the Knesset committee on Monday, a position that prevents him from joining a rival party in the current parliament in the country’s next election. Bennett had asked for a vote.

When the alliance was created last year, Chikli broke away from Bennett’s Yamina party, accusing Bennett of violating the party’s hard-line philosophy. He has been mentioned as a future contender for the opposition Likud party.

Monday’s vote by the House Committee bars Chikli from joining Likud or any other party in parliament when the country next heads to elections. He also is barred from serving as a Cabinet minister or deputy minister in the current parliament. Chikli vowed to challenge the decision in court.

Bennett’s move was seen as a warning to Idit Silman, who resigned from Bennett’s small Yamina party earlier this month and is also seen as a potential member of Likud in the future.

Other members of Yamina also have expressed misgivings over the coalition, a patchwork of eight parties spanning the political spectrum. The agreement has forced all parties, including Yamina, a hard-line nationalist party, to compromise on some of their core ideological positions.

Silman’s exit deprived the coalition of its ruling majority, less than a year after it was sworn in.

The eight-party alliance, made up of ultranationalists, dovish parties and a small Islamist faction, is now deadlocked with the opposition with 60 seats each in the 120-member Knesset. That has greatly complicated the government’s ability to pass legislation and raised the risk of plunging the country into snap elections.

Local media reported that Chikli may form new party, though it is unclear whether he has enough popular support to get into parliament.

Bennett’s unwieldy coalition also faces other challenges. Ongoing unrest surrounding a flashpoint Jerusalem holy site, known to Jews as the Temple Mount and to Muslims as the Al-Aqsa Mosque compound, has prompted the small Islamist party Ra’am the first Arab party to serve in an Israeli coalition to temporarily suspend its participation in protest.