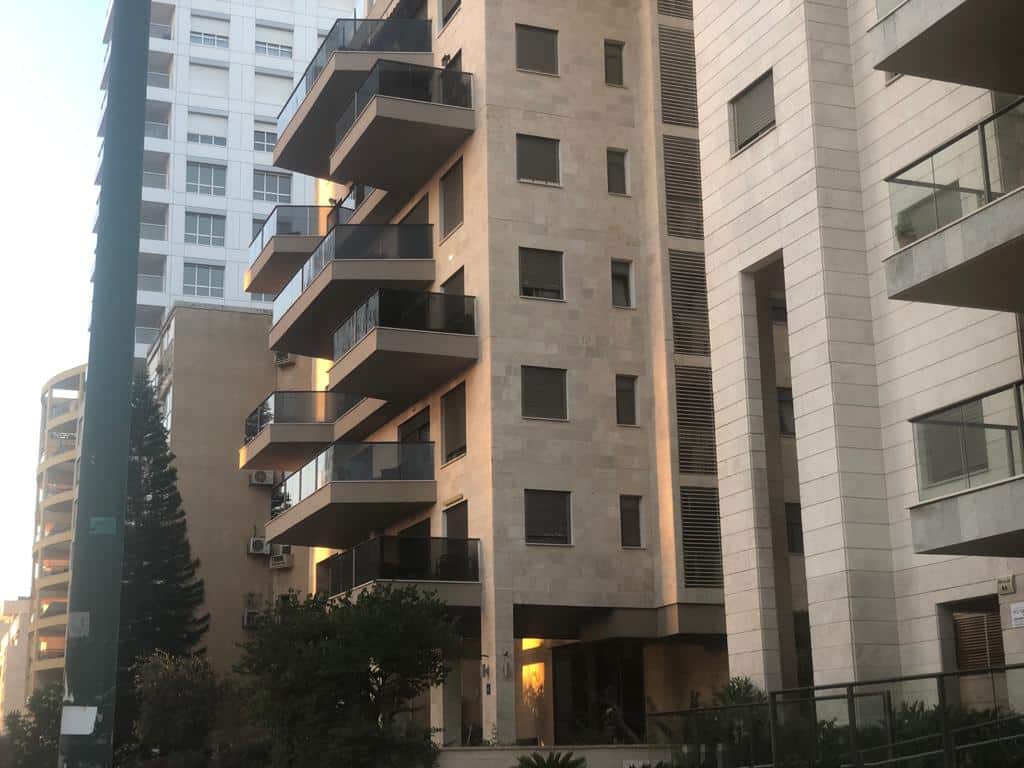 West News Wire: According to the Central Bureau of Statistics, Israel’s consumer price index increased 1.1% in July, beating economists’ predictions of a 0.5%–0.7% increase. Given that inflation over the past 12 months is currently 5.2%, it signifies a persistent higher trend in the cost of living.

A growing issue during this period of inflation is the sharp price rises in produce, transportation, and housing that were reflected in July’s CPI.

Israel’s population growth is the greatest among OECD nations, and to keep up with the significant demand that such a high birth rate demands, housing supply must continue to climb. A severe housing shortage that started with the coronavirus epidemic and has since been exacerbated by problems with the world’s supply chains brought on by the conflict in Ukraine

The price of housing is nearing prohibitive levels, edging many out of their comfort zones and leading several families to engage in acts of protest. In several cities, groups of people are choosing to live in tents instead of paying high rental costs. This, in particular, is an ongoing organized act of protest, which began two months ago.

“We’re all suffering from the same problem,” a tent-bound protester told news reporters in June. “People say, ‘It’ll be alright.’ It won’t. If we don’t stop this now and if we don’t actively work to make it alright, then our children will definitely not be alright. It’ll only get worse.”

It already has. As the cost of housing in July rose 1.2%, following a 15.9% rise over the previous 11 months, Israelis are left to wonder just how bad it might get.