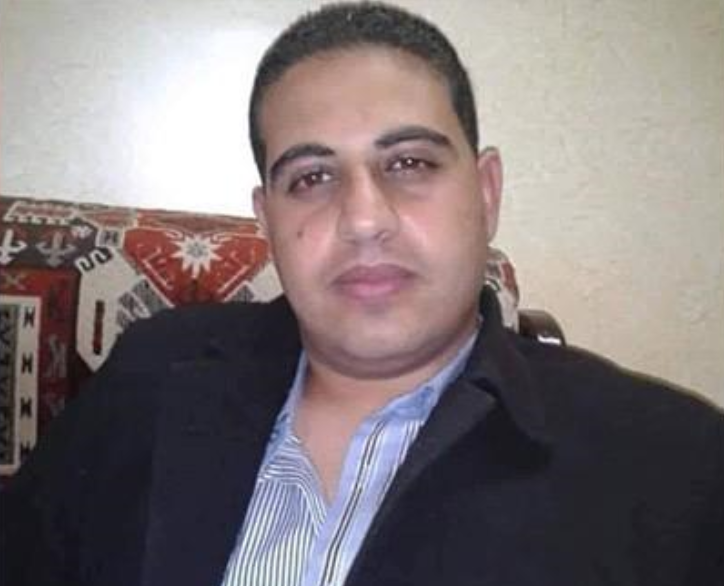 West News Wire: Two Palestinians, a 32-year-old worker and a teenager, were killed by Israeli forces in the occupied territories in the course of just one day.

The authorities in the Tel Aviv-occupied West Bank on Tuesday attacked Ahmad Harb Ayyad close to the regime’s separation wall in the city of Tulkam, according to the official Palestinian news agency Wafa.

Then, as he was attempting to cross the wall to get to his workplace in the occupied territories, the forces beat him to death.

The Israeli government started constructing the separation wall, also referred to as the “Apartheid Wall” by Palestinians, in 2002 under the pretense that it would prevent “attacks.”

Two years later, the International Court of Justice ruled that the wall violated the international law because it heavily restricted the Palestinians’ movement across the occupied territories, and led to the destruction and confiscation of their lands and property.

Ayyad’s family said the Israeli forces had handed over his body to his family in the Tel Aviv blockaded Gaza Strip, where he was buried at a local cemetery.

The foreign ministry of the Palestinian Authority, which is headquartered in the city of Ramallah in the West Bank, condemned Ayyad’s killing and held the Israeli regime “fully and directly” responsible for the crime, Wafa added.

The Ministry also “called on the United Nations and the international community to provide protection to the Palestinian people in the occupied territories, who are being killed every day” as a result of Tel Aviv-sanctioned acts by the Israeli military.

A Palestinian teenager was shot and killed by Israeli forces in the town of Majd al-Krum, which is situated in the northern part of the occupied territories.

According to the local sources, the young man was killed in an altercation with Israeli forces, who also injured another Palestinian.

The sources also stated that the wounded Palestinian was taken into custody by the forces of the regime.

More than 65 Palestinians have been killed by Israeli forces so far this year, including veteran Al Jazeera reporter Shireen Abu Akleh, who was shot in the head on May 11 in Jenin, a city in the northern West Bank.