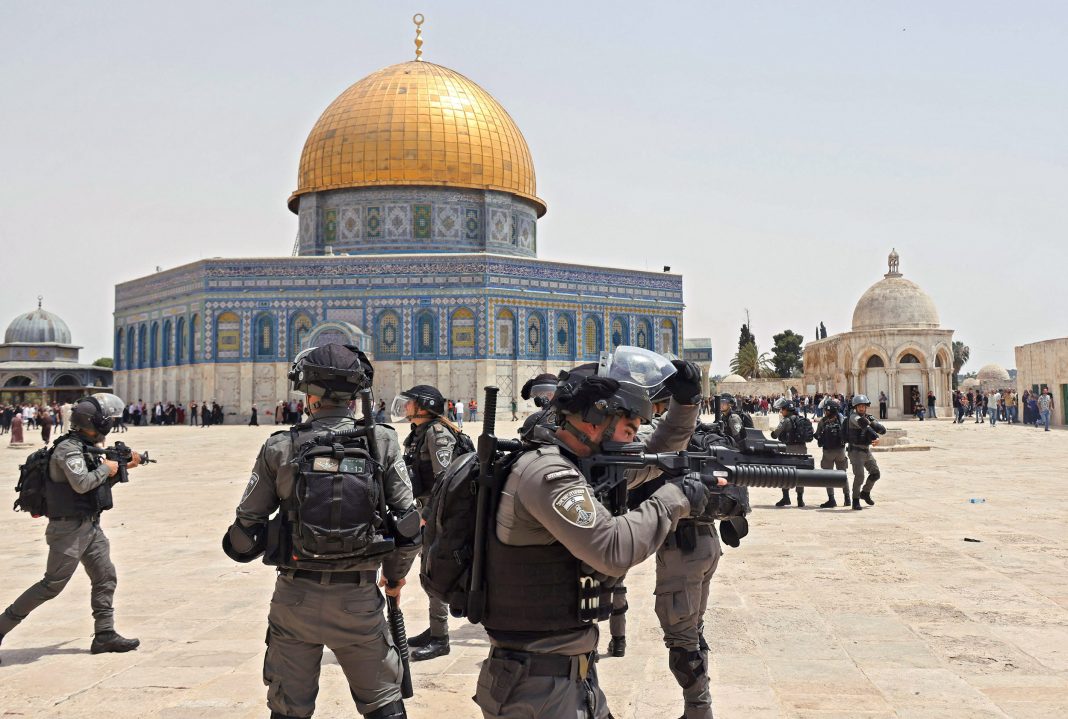 West News Wire: Overnight, a six-month-old baby and a child with special healthcare needs were hurt, the latter after being struck in the face by an Israeli stun canister.

The Palestine Red Crescent Society reports that 36 people have been injured in skirmishes in the flashpoint neighborhoods of Sheikh Jarrah.

In preparation for an attack, Israeli forces increased their presence and deployed extensively in Damascus Gate and the neighboring streets.

It was unclear what precipitated the scuffles on Monday. In the past, clashes have erupted outside the Damascus Gate, especially during last year’s holy month of Ramadan, when devout Muslims fast from dawn to dusk.

Right around the time, police prohibited Palestinians from breaking their daily fast at Damascus Gate, disturbing a long-standing practice. Nightly violence ensued, quickly increasing tensions and sparking a two-week conflict between Israel and Hamas in Gaza. Ramadan, a period of intense religious devotion, will begin in early April this year.

Since the founding of the state of Israel, the government also has systematically discriminated against and violated the rights of Palestinians inside the state’s pre-1967 borders, including by refusing to allow Palestinians to perform their religious duties.

Around 90,000 worshippers attended Monday’s holiday, according to Muslim religious officials in charge of the Al-Aqsa Mosque area. 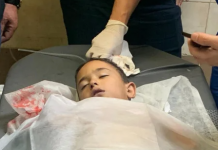