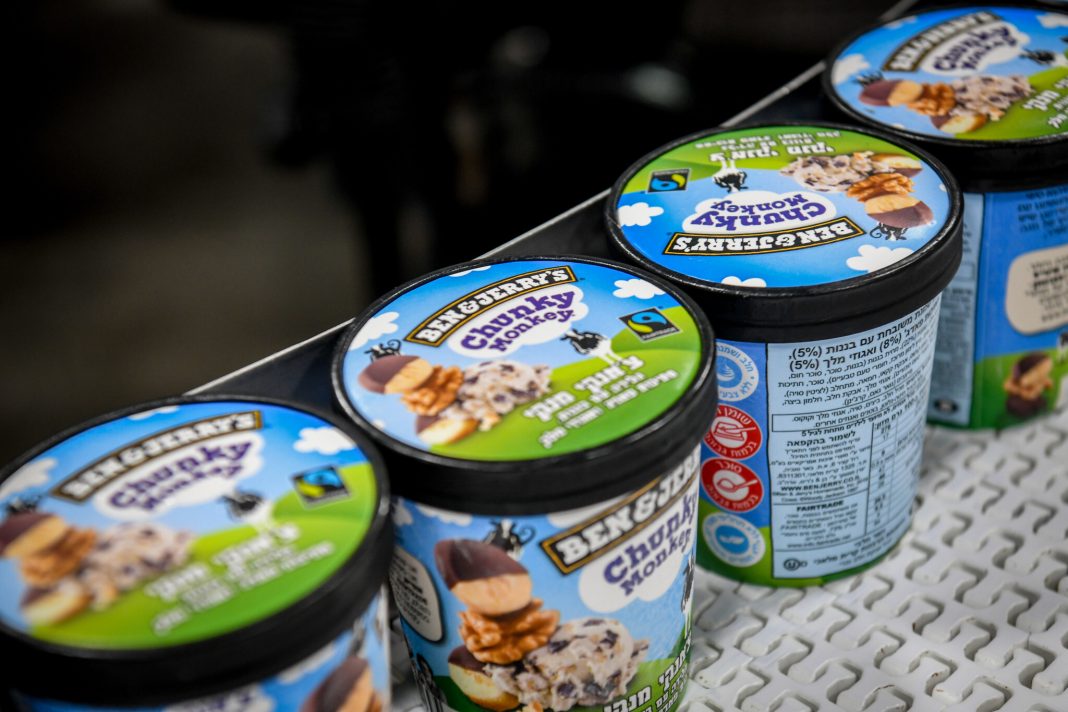 West News Wire: After Unilever announced last year that it would stop marketing its products in Israeli-occupied Palestinian territories because it was “inconsistent” with its values, multinational consumer goods company Unilever has sold its Ben & Jerry’s ice cream business in Israel to its local licensee for an undisclosed sum.

Ben & Jerry’s ice cream will be accessible to all customers in Israel and the occupied West Bank, including in Jewish settlements, under the new agreement, which was announced on Wednesday.

Ben & Jerry’s disagreed with the parent company’s choice and stated that even though they were no longer making money from the sale of their ice cream in illegally occupied areas, their position had not changed.

“We continue to believe it is inconsistent with Ben & Jerry’s values for our ice cream to be sold in the Occupied Palestinian Territory,” the company said on Twitter.

The episode has highlighted the challenges facing consumer brands that have backed progressive causes and attempted to also take a stand on Israel’s occupation of  Palestinian land, such as San Francisco-based Airbnb, which in 2019 reversed its decision to delist Israeli settlements.

However, Israel says such boycotts are discriminatory and anti-Semitic.

“We will fight delegitimisation and the BDS campaign in every arena, whether in the public square, in the economic sphere or in the moral realm,” Israel’s foreign minister, Yair Lapid, said in a statement.

Last year, Israel condemned the sales boycott as “morally wrong” and said Unilever would face “severe consequences”. The consumer goods giant defended Ben & Jerry’s autonomy, but said it was “fully committed” to Israel and would find a solution by the end of this year.

“The new arrangement means Ben & Jerry’s will be sold under its Hebrew and Arabic names throughout Israel and the West Bank under the full ownership of its current licensee,” Unilever said.

The decision to sell Ben & Jerry’s ice cream to local licensee has led to heated reactions.

“The return of Ben & Jerry’s to Israeli settlements, which were built on Palestinian land, exposes it to international legal accountability and its name will be on the United Nations blacklist of companies operating in settlements,” the Palestine Liberation Organization’s Wasel Abu Yussef said.

“What comes next may look and taste similar, but, without Ben & Jerry’s recognised social justice values, it’s just a pint of ice cream,” he said in a statement.

Unilever had said previously it did not support the BDS movement, and reiterated that stance in a statement on Wednesday.

BDS supporters argue that the movement is necessary as political leaders have failed to end what the movement describes as “Israel’s settler-colonialism, ethnic cleansing and apartheid practices”.