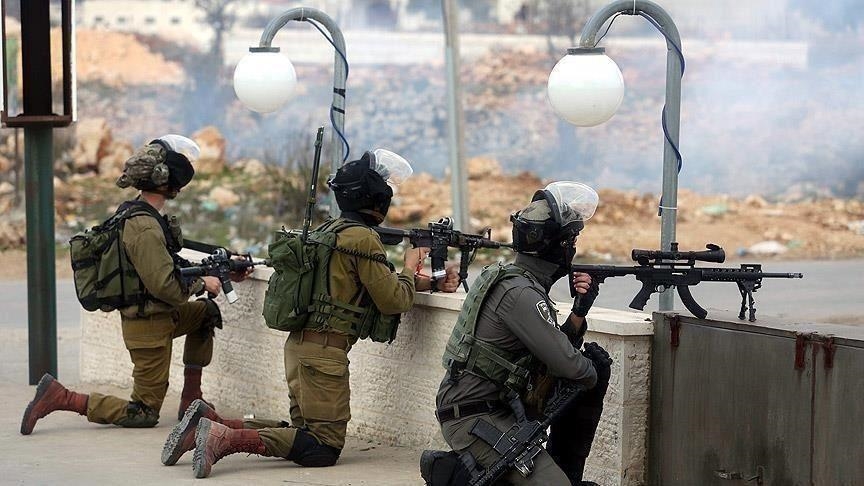 The army shot Mohammad Ibrahim Shham, 21, on Monday at his home, according to the Palestinian news agency Wafa.

He was shot in the head at close range by the Israeli army, according to the father, who spoke to the local media.

“We have no idea why they visited the house or for what purpose. If my other kid and I hadn’t sheltered inside, they would have killed us all, claimed Ibrahim Shham.

Israeli media cited the army as saying Shham had “attempted to stab soldiers which opened fire in response”.

The Palestinian Prisoners’ Society condemned the killing, saying it “comes in the context of increasing field assassinations by Israeli occupation forces since the start of the year”.

Kufr Aqab falls within the borders of Jerusalem but has been separated from the city by Israel’s separation wall, placing it on the occupied West Bank side.

The Israeli army carries out near-daily raids on Palestinian towns and villages, which often result in the wounding or killing of Palestinians. On Monday, Israeli forces arrested at least 26 Palestinians across the occupied areas of West Bank and East Jerusalem.