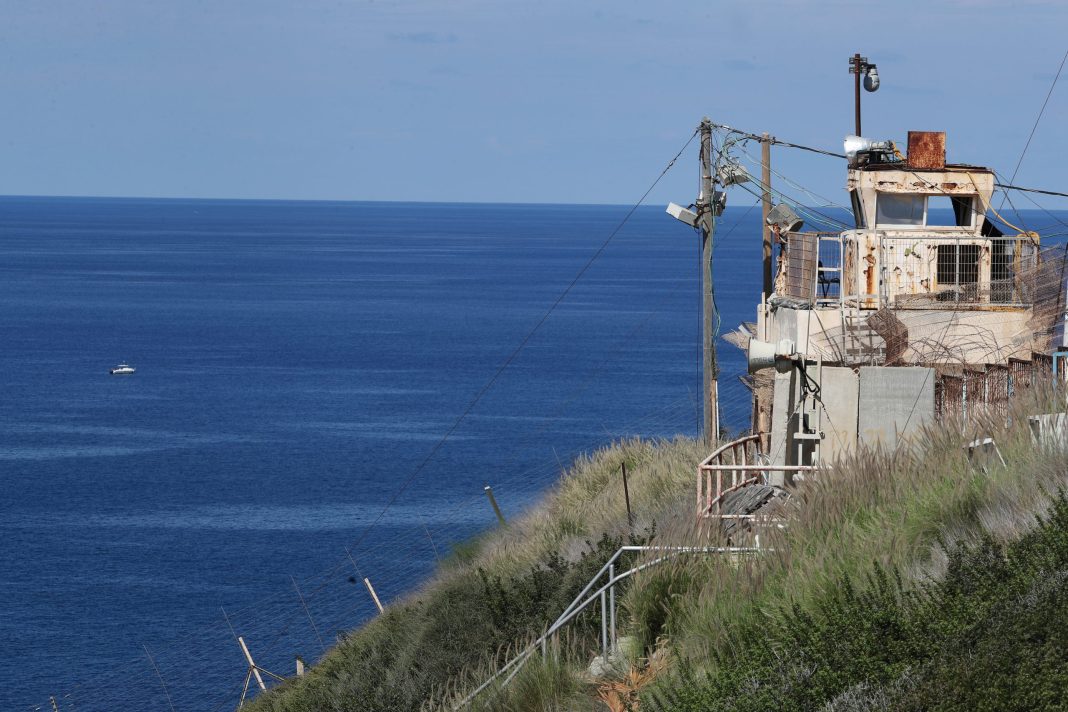 West News Wire: Despite the two nations’ agreement in October delineating its maritime borders, the Beirut army said on Monday that Israel had breached Lebanon’s sovereignty both by air and water.

According to a statement from the Lebanon’s army, an Israeli military drone entered Lebanese airspace in the south and stayed there for 20 minutes.

According to the military, the boat entered Lebanese land close to Ras Naqoura, which is also in the south of the nation. The military claimed it is investigating both infractions with UNIFIL, the peacekeeping force.

“Citing its own national security interests, Israel has taken advantage of Lebanon’s lack of an air defence umbrella and official deterrence policy to routinely violate Lebanon’s sovereign borders by land, sea and air despite the armistice agreement signed in 1949 with Lebanon,” said Karim Traboulsi, The New Arab’s managing editor and an expert on Lebanon.

He added that this has allowed Israel to conduct “at-will incursions”, including attacks on targets in Syria and training of its pilots given Israel’s own limited airspace.

Traboulsi added: “The US-brokered deal signed between Lebanon and Israel to demarcate their maritime economic zones with a view to dividing disputed offshore hydrocarbon fields has not affected this Israeli practice.”

The 2022 agreement crucially paved the way for Lebanon, which is struggling under the weight of a crippling economic crisis, to extract gas from the Qana field.

“Israel has been accused of deliberately intimidating the Lebanese civilian population with fighter jets breaking the sound barrier at low altitudes for no clear security objectives,” Traboulsi said.

Israeli army aircraft have breached Beirut’s airspace over 22,000 times since 2007, according to the monitoring website AirPressure.info.

“While the sound of each of these violations is short-lived and no two residents could hear it in the same way or at the same time, I want to present these violations as an accumulated event, one long crime,” he told The New Arab in August.

AirPressure.info has not updated its data to show any violations that occurred after 28 December 2021.