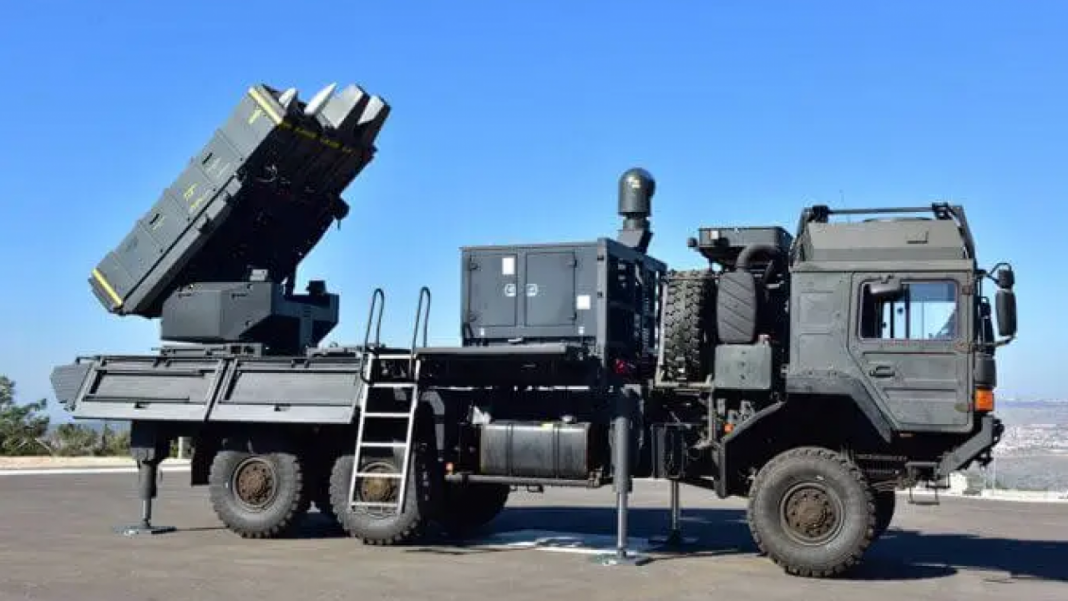 According to two sources, Israel had granted the UAE’s request for the Rafael-produced SPYDER mobile interceptors, according to Reuters.

According to a third source, the UAE would be purchasing Israeli equipment that could stop a recurrence of the drone assaults that attacked Abu Dhabi earlier this year.

On September 20, Ram Ben-Barak, the head of the Foreign Affairs and Defense Committee in the Israeli parliament, was questioned about the agreement. He declined to comment, other than to note that Israel and the UAE had extensive cooperation.

The UAE has been targeted by missile and drone attacks claimed by Yemen’s Iran-allied Houthi rebels. The UAE is an active part of the Saudi-led military coalition fighting the Houthis in Yemen, while Israel and the UAE normalised ties in 2020.

The deal was said to have been reached this summer, around the time the United States and Israel were pushing Arab states to link their air defence systems to counter Iran.

However, that proposal was met with resistance from some Arab states that do not have ties with Israel, and was never fully implemented.

Details of the air defence deal are unclear, with the number of interceptors to be supplied by Israel, and whether they have already been shipped, unknown.

Interceptors are fitted to vehicles and used against short to long-range threats.

Three civilians were killed in Abu Dhabi in January in the deadliest of a spate of attacks that targeted the UAE earlier this year, and are believed to have originated from Yemen.

An under-construction terminal at Abu Dhabi airport was also hit, injuring workers, according to sources briefed on the attack.

While the majority of the attacks conducted in January and February were intercepted by the UAE’s current United States-supplied defence systems, the threat has forced the country, which has long benefitted from its reputation as a safe and stable place to do business, to boost its defence capabilities.

Sources told Reuters that some of the missiles and drones that hit the UAE escaped detection by flying at low altitude, thereby avoiding the US-built Terminal High Altitude Area Defense (THAAD) and Patriot interceptors.

The Israeli-made SPYDER system, on the other hand, can defend against low-altitude threats, including drones, cruise missiles and helicopters.

During a visit to the UAE at the end of January, which coincided with an attempted Houthi attack, Israeli President Isaac Herzog said that his country supported the UAE’s security needs.