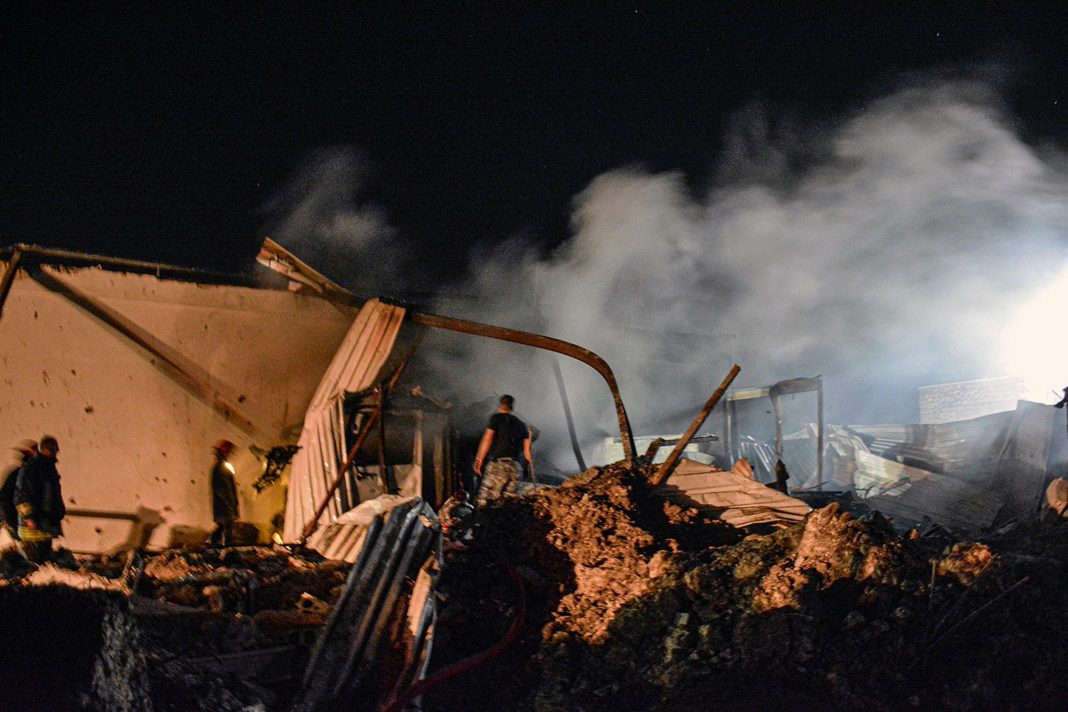 According to the official news agency SANA, the missiles were fired at Masyaf in the Hama countryside, with some missiles being shot down by Syrian air defenses.

The news organization quoted an unnamed Syrian military officer as reporting that five persons were killed, including a civilian, and seven were injured.

“The aggression resulted in the death of five people including civilians.”

There was no immediate comment from the Israeli military on the attack.

Israel has staged hundreds of air raids on targets in Syria over the years but has rarely acknowledged or discussed such operations.

The Israeli military has said that it targets bases of Iran-allied militias in Syria, such as Lebanon’s armed Hezbollah group that has fighters deployed in Syria fighting on the side of Syrian President Bashar al-Assad’s government forces, as well as arms shipments believed to be bound for those militias.

Israel has launched hundreds of attacks on targets inside government-controlled parts of Syria over the past decade of Syria’s war, but its government rarely acknowledges or discusses such operations.

Israel, whose attacks have targeted government positions as well as Iran-backed forces and fighters of the movement Hezbollah, has said it seeks to prevent Iran from extending a footprint in Syria.

Israel captured the Golan Heights from Syria in the June 1967 Arab-Israeli war and later annexed the area.

The UK-based monitor relies on a wide network of sources inside Syria.

Most of the world does not recognise the annexation, though the United States government under Donald Trump declared the territory to be part of Israel. 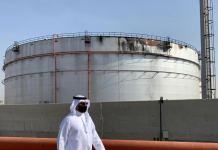 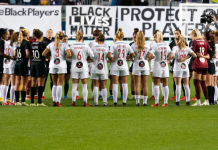 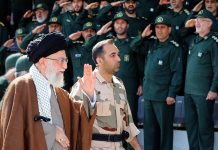