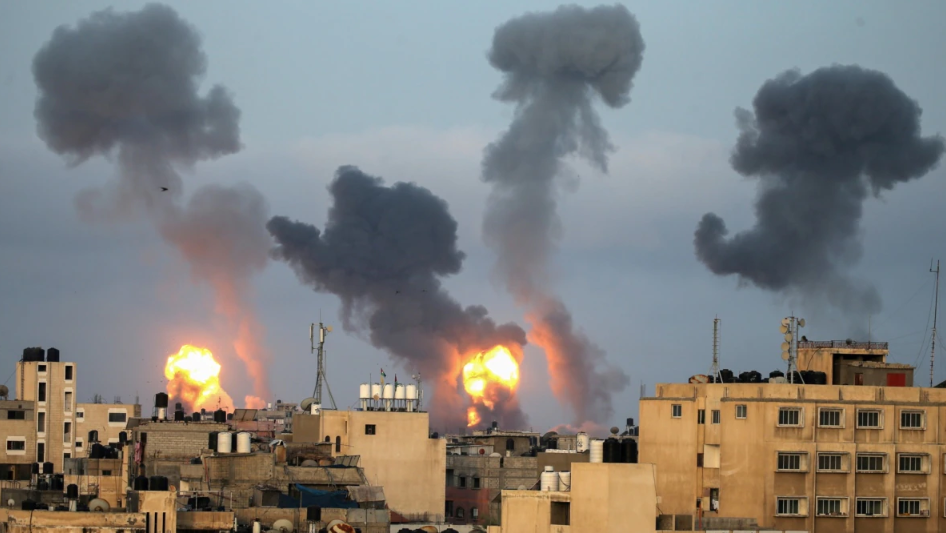 West News Wire: Israel claims to be using jets to assault Gaza and has declared a “special circumstance” at home following days of hostilities with the Palestinians.

Conflict has arisen as a result of the detention of a prominent Palestinian official in the occupied West Bank.

On Friday, a blast was audible in Gaza City as smoke erupted from a tall building’s seventh storey.

IDF (Israel Defense Force) strikes are now being carried out in the Gaza Strip. On the domestic front in Israel, an exceptional situation has been proclaimed, according to a statement from the IDF. It promised further information would come later.

Israel closed roads around Gaza earlier this week and sent reinforcements to the border as it braced for a response after the arrest of a senior member of the Islamic Jihad group in the occupied West Bank on Monday.

It was not immediately clear what Israel was targeting or how much the situation would escalate.

Israel and Hamas, which governs Gaza, have fought four wars and engaged in several smaller skirmishes over the past 15 years.

Israeli Defence Minister Benny Gantz visited communities near Gaza on Friday, saying authorities were preparing “actions that will remove the threat from this region”, without elaborating.

“We will operate with internal resilience and external strength in order to restore routine life in Israel’s south,” he said, “We do not seek conflict, yet we will not hesitate to defend our citizens, if required.”