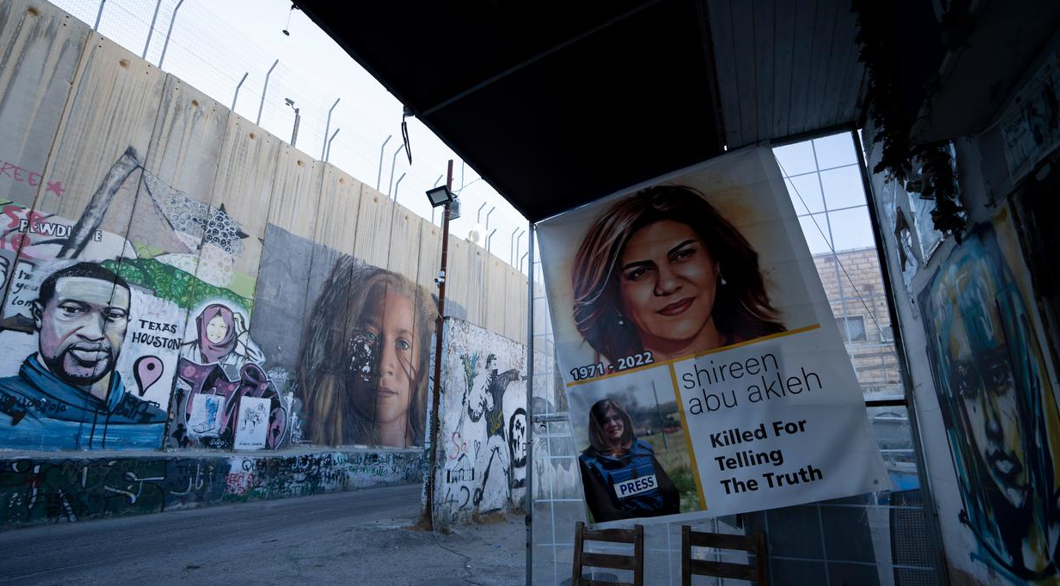 West News Wire: Israeli Defense Minister Benny Gantz tweeted on Monday that Israel has conducted its own inquiry into the killing of Al Jazeera journalist Shireen Abu Akleh and would not participate with the FBI’s probe into the event.

According to media reports, the Federal Bureau of Investigation (FBI) had opened an investigation into the shooting death of a Palestinian-American journalist who was killed in the middle of May while documenting an Israeli operation in the occupied West Bank city of Jenin. Sources told the Times of Israel newspaper that US officials gave their Israeli colleagues an update on the action earlier this month.

Gantz stated on Twitter in English that it was a mistake for the US Justice Department to decide to look into the terrible death of Shireen Abu Akleh. The Hebrew version of the message was formulated in harsher terms, labeling the US actions “a grave mistake.”

He said the Israel Defense Forces (IDF) have already carried out “a professional, independent investigation” into the death of the Al Jazeera reporter, and its findings were presented to Washington.

An Israeli probe established that Abu Akleh, who was shot despite wearing a vest marked “Press” and a blue helmet, was likely hit by a bullet that an Israeli soldier fired by mistake. It also didn’t rule out the possibility that the 51-year-old came under Palestinian fire.

However, Palestinian officials and Abu Akleh’s family, as well as Al Jazeera, insist the renowned journalist, who had been covering the Israeli-Palestinian conflict for two decades, had been deliberately targeted by the IDF.

Abu Akleh’s death has led to anger and protests in the Middle East and elsewhere, with tensions mounting even further after the Israeli police used force to disperse mourners at her funeral.