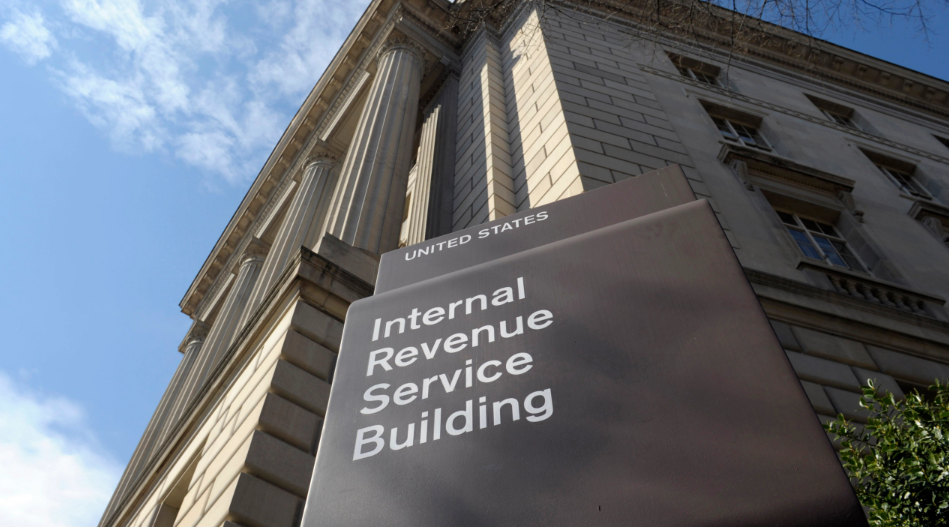 West News Wire: For the 2023 tax filing season, the IRS announced on Thursday that it has hired an additional 4,000 customer service agents who are now receiving training.

It is a component of the additional hiring made possible by congressional Democrats providing the IRS with a $80 billion boost through the landmark climate and health care plan adopted this summer. It is intended to aid in the rebuilding of an organization that hasn’t received new financing in many years.

Although the IRS has emphasized that resources will be concentrated on enhancing customer service and scrutinizing high-income taxpayers, it is still figuring out how it will spend the additional $80 billion. The newest staff are receiving training on technical account management difficulties and taxpayer rights.

Last tax season, the IRS answered so few taxpayer phone calls that a bipartisan group of lawmakers wrote to agency officials to complain that calls were only being answered 9% of the time.

Treasury and IRS officials have said they want to put an end to poor customer service.

“We have been unable to provide the help that IRS employees want to give and that the nation’s taxpayers deserve,” IRS Commissioner Chuck Rettig said in a Thursday statement, “but help is on the way for taxpayers.”

“As the newly hired employees are trained and move online in 2023, we will have more assistors on the phone than any time in recent history,” Rettig said.

Ahead of the midterm elections, GOP candidates across the country have said they want to strip the IRS of its new funding, saying that the Democratic legislation will bankroll an army of auditors that will harass middle-class taxpayers rather than help them.

Read More
First union at U.S Starbucks store is certified by Labor board

Those claims are generally alarmist and misleading. IRS management says its goal is to add another 1,000 customer service representatives by the end of the year, bringing total new hires in this area to 5,000.