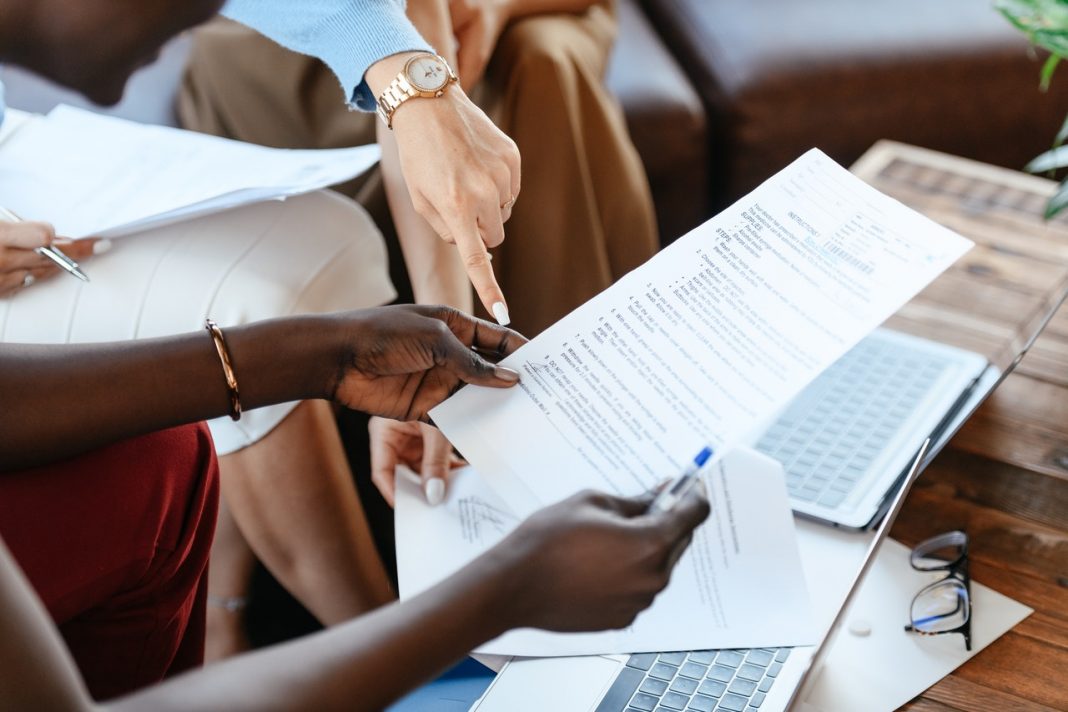 West News Wire: The Internal Revenue Service (IRS) announced on Thursday that it will hire 10,000 extra employees to help alleviate a significant backlog that the government claims will make this tax season the most difficult in history.

The agency announced a plan to reduce the tens of millions of filings, which includes accelerating the normally lengthy hiring process, relying more on automated processes, and hiring additional contract workers to assist with mailroom and paper processing.

The biggest issue, according to tax experts, will be getting it done.

The agency faces a backlog of around 20 million pieces of correspondence, which is more than 15 times as large as in a normal filing season, according to the agency. And the IRS workforce is the same size it was in 1970, though the U.S. population has grown exponentially and the U.S. tax code has become increasingly complicated.

Additionally, the need to administer pandemic-related programs has imposed an entirely new workload on the agency.

White House officials have said the agency is not equipped to serve taxpayers even in non-pandemic years. A senior administration official, speaking on condition of anonymity Thursday to preview the new IRS plan, said processing returns will continue to be a massive challenge so long as the agency operates on 1960s infrastructure.

The plan also calls for several upcoming hiring fairs in Austin, Texas; Kansas City, Missouri; and Ogden, Utah, where the IRS will be able to use “direct-hire authority” to allow new hires to begin work within 30 to 45 days of their job offer.

There is no plan to extend the current April 18 filing deadline, the senior official said. Lawmakers have asked IRS Commissioner Chuck Rettig for that deadline to be extended, citing taxpayers’ economic challenges due to the pandemic.

The new IRS plan comes as lawmakers have made persistent calls for additional federal funding for the agency.

Congress’ mammoth $1.5 trillion omnibus package, released early Wednesday, would provide $14.3 billion to the Treasury Department, including $12.6 billion devoted to the IRS. That would be the largest funding increase for the tax agency since 2001.

Caroline Bruckner, a tax professor at the American University Kogod School of Business, said the agency is “at a competitive disadvantage” for finding new staff based on its reputation for employees being wholly overworked. She said she based this on her own survey of tax students she teaches.

Bruckner said, “It’s absurd we have put so much work on the IRS” without giving it the necessary resources to help Americans in the way that is expected.