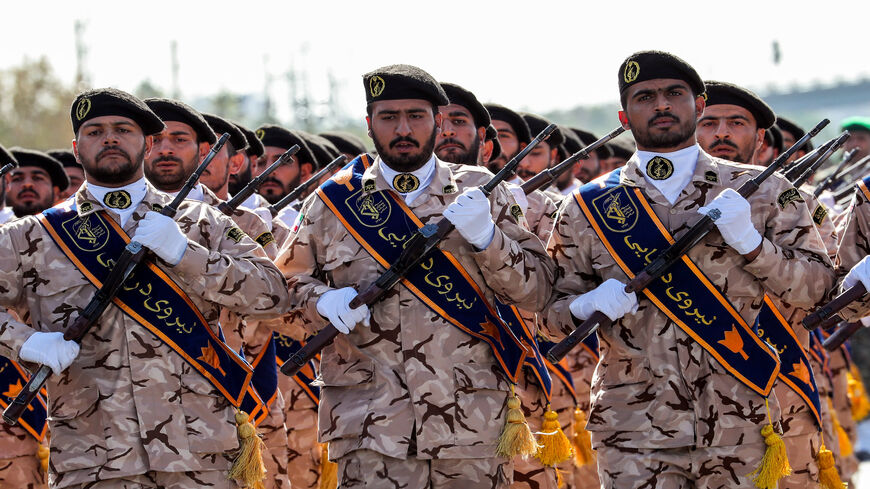 West News Wire: One of Iran’s Islamic Revolution Guards Corps (IRGC) troops was killed in an armed attack in Tehran by two motorcycles.

According to Iran’s official news agency, the event occurred on Sunday about 4 p.m. local time, when the IRGC member was dismounting his automobile to enter his residence in an eastern area of Tehran.

The IRGC member, Hassan Sayyad Khodaei, was slain by two motorcyclists who shot him five times before departing the area.

The IRGC issued a statement soon after the assassination, saying that its former member was assassinated in a terrorist attack by counterrevolutionary elements.

The statement condoled with his family, adding that necessary measures have been taken to identify and arrest the assailant or assailants.

Following the assassination, head of Tehran Court of Justice, Ali Alqasi, ordered Tehran prosecutor to speed up efforts to identify and arrest those behind this criminal act.

Alqasi also stressed the need to expedite judicial measures aimed at the identification of the perpetrators of this assassination.