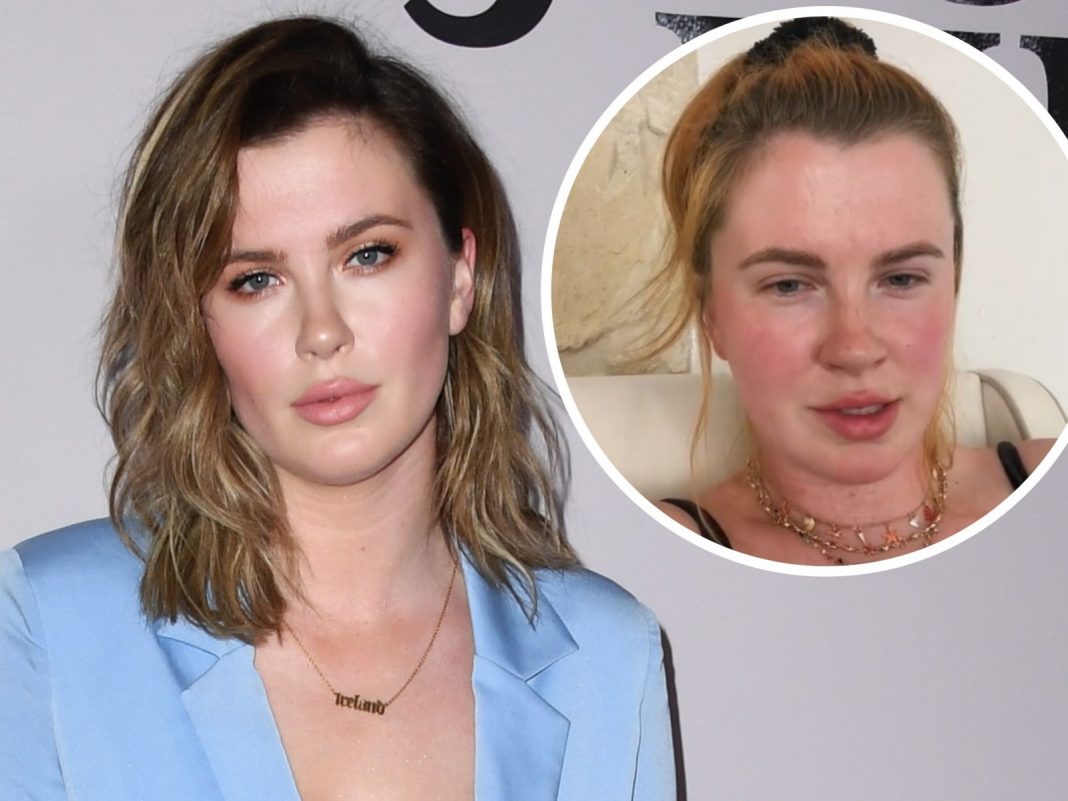 West News Wire: After the Supreme Court overturned Roe v. Wade on Friday, Ireland Baldwin talked openly about her own experience with abortion.

In a TikTok video posted on Sunday, Baldwin said she was in a “unhappy relationship” when she got pregnant.

The 26-year-old acknowledged, “He made it clear that he never wanted kids or marriage.” He hardly desired to be involved in a committed relationship.

Baldwin continued, “I chose to get an abortion because I know exactly what it felt like to be born between two people who hated each other,” alluding to her father Alec Baldwin’s troubled union with Kim Basinger.

“Could I have had that baby and put that baby up for adoption? Maybe. Maybe not,” the DJ went on to tell her followers. “But choosing to raise a baby without my own financial security, without a loving and supportive partner, that wasn’t gonna work for me.”

Baldwin added: “I chose me, and I would choose me again. It’s your life, it’s your choice.”

Ireland’s story seemingly referenced the relationship between her father Alec and mother Basinger, who were married in 1993 and divorced by 2000. Baldwin was born in 1995 and was a toddler during the heat of a public custody battle.

The model also spoke candidly about being raped. Baldwin did not tell anyone about the encounter at the time that it happened.

“I spiraled,” she said in the TikTok. “I lost control of my life. I drank a lot more. I partied a lot more. I self-medicated. I was in other abusive and toxic relationships. I pretty much did everything I could to distract myself.

“Seeing so many other brave women share their stories got me thinking what my life would have been like if I had become pregnant, and if I had to raise a baby during everything I was going through at the time.”

The ruling came in the court’s opinion in Dobbs v. Jackson Women’s Health Organization, which centered on a Mississippi law that banned abortion after 15 weeks of pregnancy. The Republican-led state of Mississippi asked the Supreme Court to strike down a lower court’s ruling that halted the 15-week abortion ban.

Public reaction to a possible overturning of Roe happened well before the court handed down Friday’s decision. A leak of a draft opinion by Justice Samuel Alito from February that reached the same conclusion caused nationwide debate and prompted pro-choice activist protests at the homes of the six conservative justices.