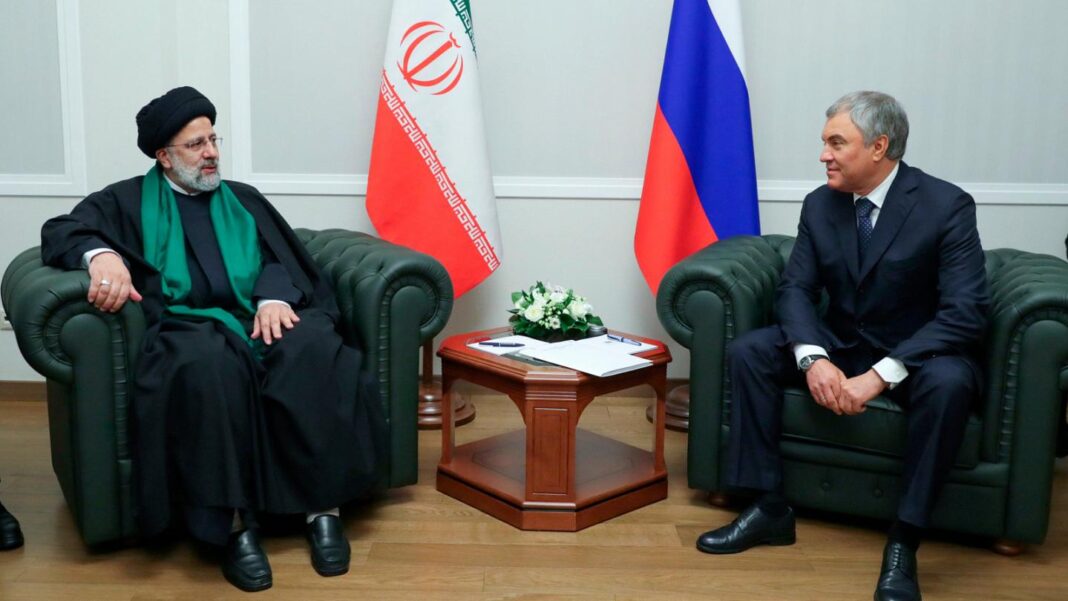 Raisi stated in an address to the State Duma that Iran was serious about negotiating a nuclear agreement, but that it would not accept anything less than its “rights.”

“We are not after nuclear weapons,” he stressed, “and such weapons have no place in our defence policy.”

Under then President Donald Trump, the US withdrew from the agreement in 2018, but now President Joe Biden wants to rejoin it.

“We can bring these talks to a successful conclusion and address the core concerns of all sides. But time is running out,” Biden said, adding that “if a deal is not reached in the coming weeks, Iran’s ongoing nuclear advances, which resumed after we withdrew from the agreement, will make it impossible for us to return to the JCPOA.”

The 2015 agreement was intended to rein in Iran’s nuclear programme in return for loosened economic sanctions.

Raisi, who is in Moscow for an official visit, met with Russian President Vladimir Putin the previous day.

Meanwhile, Iran, Russia, and China are set to begin a three-day joint naval drill in the Indian Ocean on Friday, in a bid to reinforce “common security”, according to an Iranian naval official.

He added that they would take place over an area of 17,000 square kilometres in the northern Indian Ocean.

The three countries held similar drills in the Gulf of Oman and the Indian Ocean in late 2019, when tensions had risen between Iran and its US-allied Arab neighbors in the Gulf.