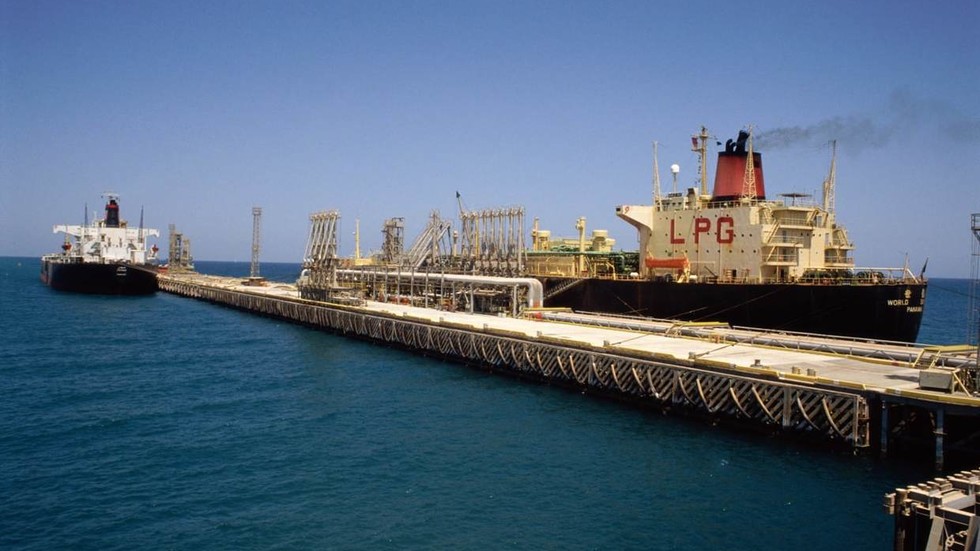 Earlier in the day, Iran’s Nour News stated that the government would take “punitive action” against Greece for the seizure of the vessel.

The declaration was issued by Nour News, which is linked with the country’s Supreme National Security Council (SNSC), without specifying what action the Iran intended to take.

Iran’s Ports and Maritime Organization (PMO) issued a statement on Wednesday, describing the US seizure of the Iranian oil cargo from a Russian-operated ship in Greece’s territorial waters as an “act of piracy” that was “in violation of international standards”.

The PMO said the vessel had been held by the Greek government on the coasts of that country, and the cargo on board the ship was seized upon court order and in coordination with the US government.

On Thursday, Reuters quoted unnamed sources as saying that the US Department of Justice had confiscated 700,000 barrels of Iranian oil cargo seized last month off the southern Greek island of Evia onboard a Russian-operated ship.

Meanwhile, the US Navy’s Mideast-based 5th Fleet said it was “looking into” reports that Iran had seized two Greek oil tankers.

Cmdr. Timothy Hawkins of the 5th Fleet told The Associated Press that the Navy was continuing to investigate, without further elaborating.

A report by Lloyd’s List Intelligence said that in two seemingly similar operations, the suezmaxes Delta Poseidon and Prudent Warrior, both under Greek flag, were seized by Iranian forces on Friday afternoon.

Also on Friday, Iran’s Foreign Ministry summoned the chargé d’affaires of Switzerland, which represents Washington’s interests in Tehran, to protest the US seizure of the Iranian oil cargo.

The ministry also on Wednesday summoned the Greek chargé d’affaires to protest the move.

Athens announced on Friday that Iranian navy helicopters had landed gunmen on the two tankers earlier in the day.

The Delta Poseidon was cruising in international waters at the time, according to the Greek Foreign Ministry, while the second tanker was approaching the Iranian coast when it was taken.

The ministry also stated that nine Greeks were among the crews of both warships, but did not specify how many other sailors were on board.

The incident has been reported to the European Union and the International Maritime Organization, according to Athens.

Delta Poseidon’s destination, according to Lloyd’s List Intelligence, was Agioi Theodoroi, near Corinth, and the cargo is believed to be for the Motor Oil refinery there.