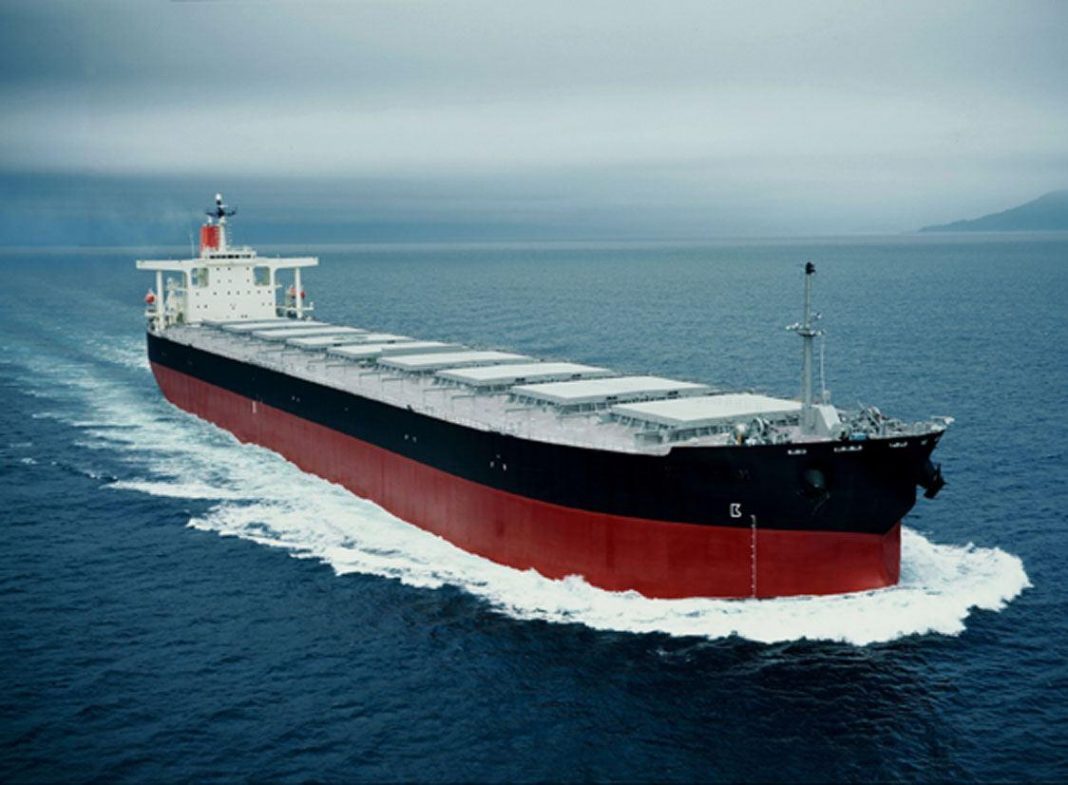 West News Wire:  According to a senior member of the Iranian judiciary, the Islamic Revolution Guards Corps (IRGC) of Iran has detained the whole crew and seized a foreign tanker ship in the Persian Gulf that was carrying millions of liters of fuel illegally.

As part of operations to uncover and combat organized smuggling, forces from the first naval zone of the IRGC seized the ship in the Persian Gulf while it was transporting 11 million liters of smuggled fuel, according to Mojtaba Ghahremani, head of the Justice Department of Iran’s southern province of Hormozgan, on Monday.

Without revealing the ship’s nationality, Ghahremani claimed that the vessel was taken after a month of meticulous technical and intelligence effort.

He determined the oil tanker’s cargo’s value at over $51.8 million, saying those involved in the smuggling will be prosecuted.

“The criminal acts by fuel smugglers who plunder national assets in coordination with foreigners will not be hidden from the sight of Judiciary officials and officers, and the perpetrators of such crimes will be punished severely and without leniency,” Ghahremani said.

Back on May 27, the IRGC seized two Greek oil tankers in the Persian Gulf over violations, days after an Iranian oil tanker was captured by Greece in its territorial waters followed by transfer of its oil to the United States.

Due to infractions they had committed in the Persian Gulf’s clear seas, the IRGC Navy today impounded two Greek oil tankers, the organization announced in a statement at the time.

The Iranian-flagged tanker Lana left Greece in the middle of August after successfully reclaiming its oil cargo that had been forcibly taken by the United States.

Analysts have labeled the US’s unsuccessful attempt to seize an Iranian oil shipment as a significant setback to Washington’s campaign to exert the most pressure possible on Iran.

The campaign started in 2018, when a previous American administration sanctioned Iran and withdrew from a global agreement on Iran’s nuclear program.