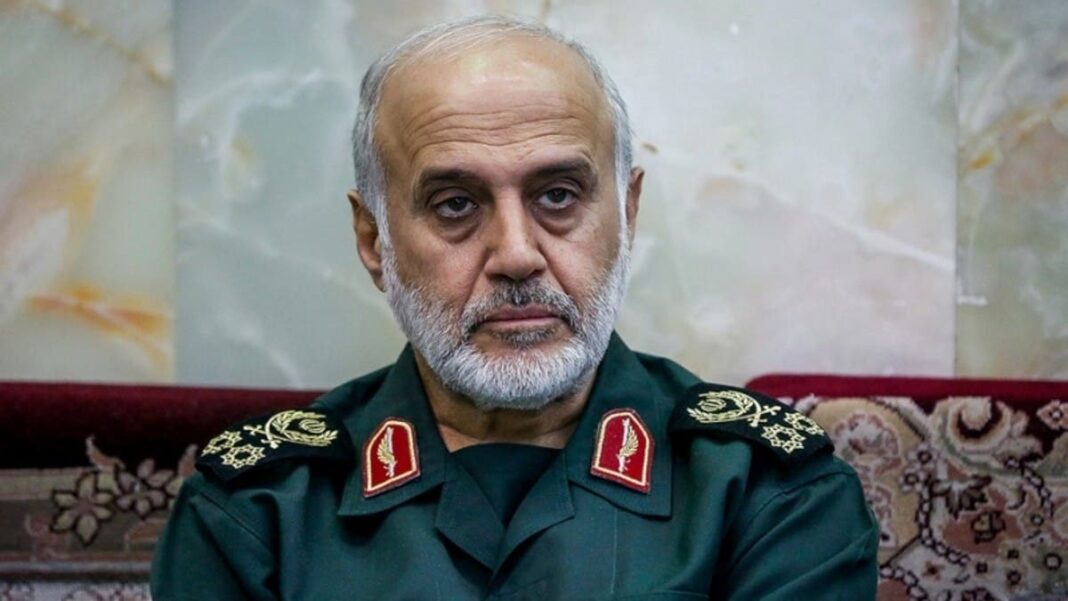 West News Wire: Iran’s Islamic Revolution Guards Corps (IRGC) has warned Israel that any attack on its nuclear and military sites will be met with a “crushing” retaliation, emphasizing that the country will go after the source of any aggression.

“If such threats are carried out, the Islamic Republic’s Armed Forces will immediately and decisively attack all centers, bases, routes, and spaces used to carry out the aggression,” Major General Gholam Ali Rashid, commander of Khatam al-Anbiya Central Headquarters, said on Monday during a meeting with commanders of the Islamic Revolution Guards Corps (IRGC) Ground Force.

The remarks come as Israeli minister of military affairs Benny Gantz told officials in Washington last week that he had directed the regime’s military to prepare for the possibility of a military strike on Iranian nuclear facilities.

Iranian politicians and military officials have repeatedly warned Israel against any adventurism against the Islamic Republic, pledging a crushing response to any attack.

The New York Times, citing several current and former Israeli military officials and experts, reported on Saturday that the Tel Aviv regime lacks the ability to act on its threats of launching an attack against nuclear sites in Iran, as the Islamic Republic has significantly promoted its defense capabilities.

The report highlighted that a wider attempt to destroy dozens of nuclear sites in distant parts of Iran would be “beyond the current resources of the Israeli armed forces.”

According to retired Israeli air force general Relik Shafir, Iran has dozens of nuclear sites, some deep underground that would be hard for Israeli bombs to quickly penetrate and destroy.

The Israeli air force, he added, does not have warplanes large enough to carry the latest bunker-busting bombs.

“It’s extremely difficult, if not impossible, to launch a campaign that will cover all of these sites,” Shafir said.

According to a current Israeli security official, the Tel Aviv regime does not have the capability to cause significant damage to the underground facilities in Natanz and Fordow at this time.

Furthermore, the Israeli military is unable to defend against Iranian fighter jets and air defense systems at the same time.