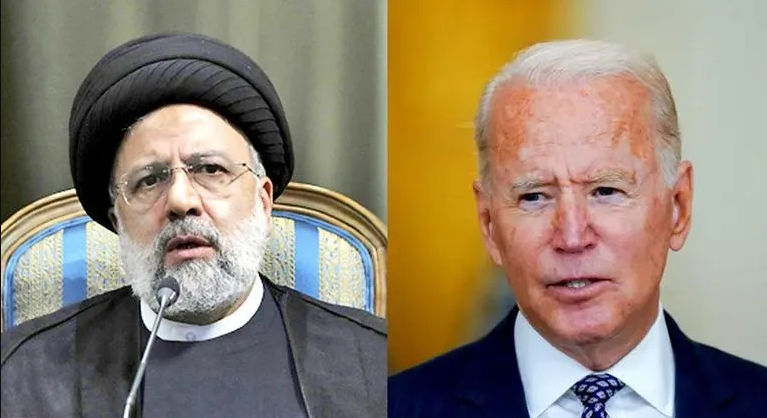 West News Wire: The European Union’s draft plan to save the 2015 nuclear agreement and relieve severe US sanctions has gotten a response from the United States, the foreign ministry spokesman said on Wednesday. Iran has received this response.

On Wednesday night, Nasser Kan’ani stated that the response had been received through the coordinator for the European Union, Enrique Mora, and that a “careful evaluation” had already begun.

The official continued, “A comprehensive assessment of the US positions has begun, and the Iran will express its views in this context after the review has been finished.

The Joint Comprehensive Plan of Action (JCPOA), the name given to the nuclear agreement between Iran and the five other parties, was reached after four days of rigorous negotiations on August 8 with a modified text proposed by the EU on the table.

The talks came after a five-month hiatus as the US negotiators failed to overcome their indecisiveness.

Iran submitted its response to the EU draft proposal on August 15, a week after the latest round of talks wrapped up. After submitting its response, Tehran urged Washington to show “realism and flexibility” in order to reach an agreement.

However, it took almost ten days for the Biden administration to submit its response to Iran’s comments on the EU draft.

On Monday, Kan’ani said Tehran had responded to the EU’s draft proposal and was awaiting Washington’s response.

“Iran has participated seriously, constructively, and responsibly in the negotiations, responded to the proposals of the European side in a timely manner, acted innovatively, and showed the necessary flexibility for the conclusion of an agreement,” the spokesman said at a press conference.

“But what matters now is the procrastination of the American side in providing an answer. The US government is responsible for the JCPOA status quo and the non-implementation of the accord. We can move to the next stage in case the US government shows serious willpower and acts responsibly in its promises and actions,” he added.

His remarks came hours after Borrell, addressing a university event in the northern Spanish city of Santander, said the response provided by Iran “was reasonable,” expressing “hope that this response will allow us to complete the negotiations.”

“There was a proposal from me as coordinator of the negotiations and a response from Iran that I considered reasonable. It was transmitted to the United States, which has not yet responded formally,” he said, adding that a possible meeting on reviving the JCPOA could be held “this week”.

The United States, under former president Donald Trump, abandoned the deal in May 2018 and reinstated crippling sanctions that the agreement had lifted.

Months after Joe Biden succeeded Trump, negotiations to save the deal began in the Austrian capital in April of last year to look into the possibility of the US returning to the pact and lifting the penalties.

Despite significant advancement, the lengthy negotiations were repeatedly interrupted by the US’s indecision and delay.

A crucial factor in the prolonged nuclear talks, according to Sayed Mohammad Marandi, a member of Iran’s negotiating team, is that “under Obama the US broke responsibilities without paying a price and under Trump it tore up the deal without consequences.”

Iranian negotiators were able to fix this “in spite of objections,” he said.

Officials deemed Iran’s statement as “encouraging,” according to a New York Times story, noting it does not raise major new objections.