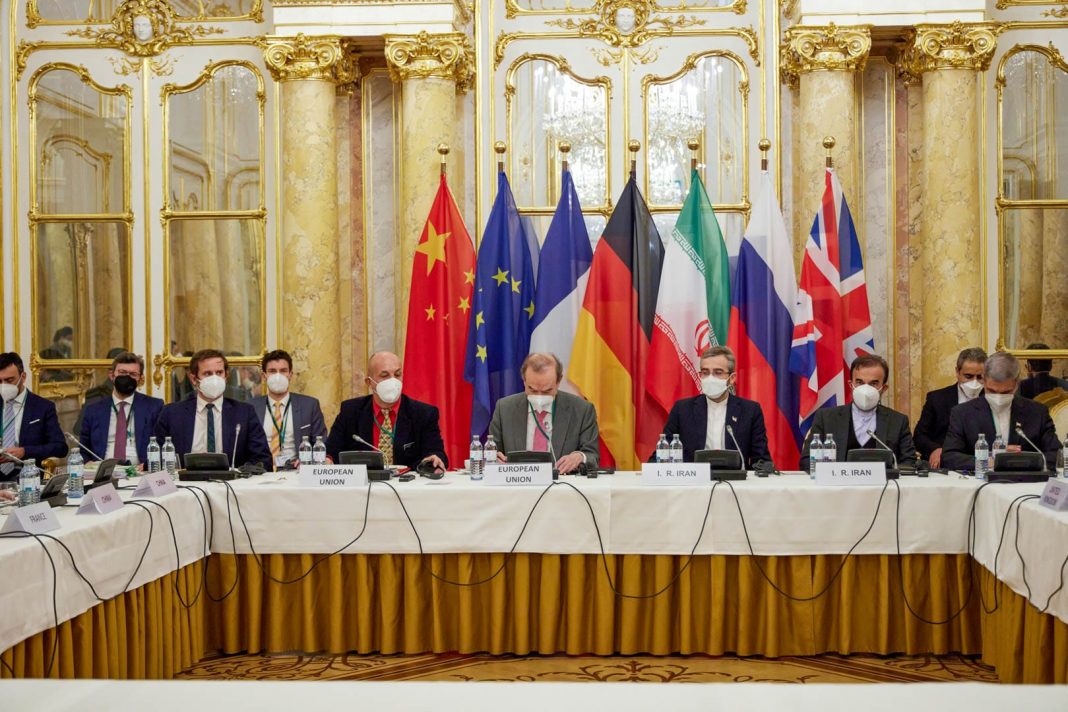 He said the two ambassadors talked about the recent developments in the Vienna talks as well as other topics of mutual interest.

“We are ready to finalise an agreement in the near future in the presence of the foreign ministers of the member nations of the Joint Commission of the Joint Comprehensive Plan of Action (JCPOA),” Amir-Abdollahian said, if the American side acts realistically.

The Vienna discussions began almost a year ago with the goal of bringing the United States into full compliance with the Joint Comprehensive Plan of Action (JCPOA), also known as the Iran deal. Under former President Donald Trump, the US withdrew from the JCPOA in 2018 and re-imposed sanctions.

The Biden Administration has rebuked Trump’s withdrawal from the accord and insisted on re-entering the deal, all while dragging the talks via its failure to provide Iran with guarantees that Washington will not exit the JCPOA again.

Throughout the talks, Iran has pressed the US for the guarantees as well as the establishment of a verification mechanism on the removal of sanctions.

“We have explicitly stated to the American side that we will not [abandon] our red lines,” Amir-Abdollahian said.

However, he voiced optimism about the prospects of reaching a deal.

“We believe that today, more than ever, we are closer to reaching and finalizing an agreement in Vienna,” he said. “We offered our last proposals to the US through the EU coordinator to reach a definite point on [finalizing] the agreement.”

Meanwhile, US State Department Ned Price said on Monday that “an agreement is neither imminent nor is it certain.”

Repeating those words on Tuesday, Price added that “we’ve always discussed or we’ve long discussed, I should say alternatives with our partners in the region. ”He also said “the onus is on Tehran to make decisions” on reviving the JCPOA.

Likewise, Iran has blamed the US for the protraction of the talks, urging Washington to make the necessary “political decisions” to finalize a deal.