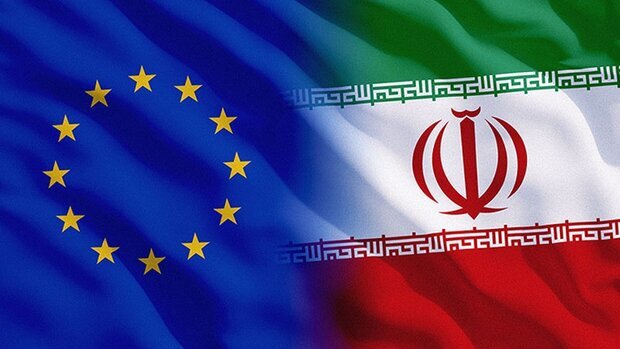 West News Wire: Iran has retaliated sanctions against a number of EU officials, media organizations, and NGOs on the grounds that they are supporting ongoing rioting in the nation.

Tehran’s Foreign Ministry criticized Brussels in a statement released on Wednesday for imposing sanctions on individuals and organizations in Iran earlier this month.

It declared that it would impose punitive measures on parties that it claims are responsible for riots and terrorist attacks in Iran by “encouraging and instigating terrorism, bloodshed, and hatred.”

Numerous media organizations are included on the list, including RFI Persian in France and Deutsche Welle Persian in Germany. Iran has imposed sanctions on a number of NGOs, including the International League Against Racism and Anti-Semitism, which is supported by France.

Among the individuals on the blacklist are top figures in the sanctioned organizations as well as some European officials, including MEPs, French lawmakers, and the heads of French municipalities. Tehran also imposed restrictions on two senior figures in the newsroom of the German tabloid Bild.

The measure prevents sanctioned individuals from traveling to Iran. Any property of people and groups on the list in Iranian jurisdiction would be confiscated.

On October 17, the EU imposed sanctions against Iranian organizations and officials, whom Brussels accused of violating human rights. The move came in the wake of large-scale protests in the county, which were triggered by the death of a young woman in police custody.

Mahsa Amini, 22, was arrested by Iran’s morality police and died hours later. Authorities said she had a pre-existing medical condition that had proven to be fatal, but some members of her family claimed she was beaten to death.

The EU sanctions targeted the police branch, officially named Gasht-e-Ershad (Guidance Patrol), as well as organizations involved in Iran’s response to the mass protests and riots. A statement from the Iranian Foreign Ministry called those sanctions “baseless” and interfering with Iranian domestic affairs.