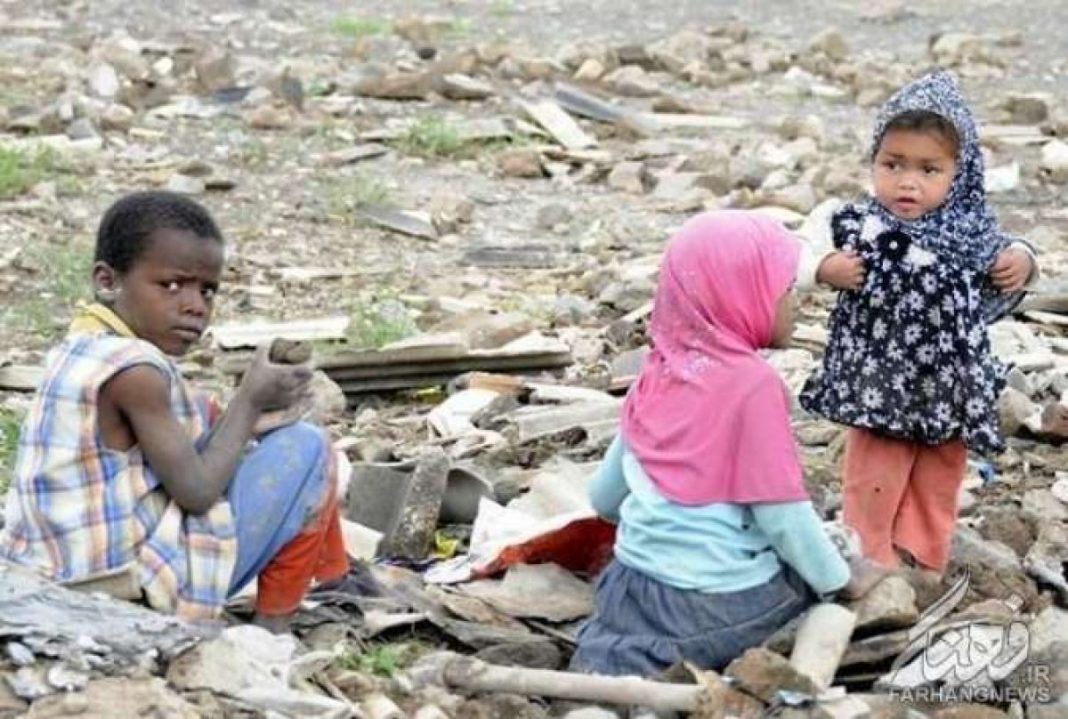 West News Wire: In a statement released on the anniversary of the Saudi-led military aggression in Yemen, Iran’s Foreign Ministry expressed worry about the humanitarian crisis there.

“The coalition’s destructive war on the Yemeni people, combined with the merciless siege, is now in its eighth year, causing the tenacious country to face the worst humanitarian disaster of the century, affecting primarily civilians, women, and children through direct and indirect consequences.” The war has also resulted in the destruction of critical infrastructure and institutions in Yemen’s health, livelihood, economic, and educational sectors, according to the statement.

“Over the previous seven years, the aggressor coalition has not only undertaken a bombing and rocket-firing campaign, but has also exploited the brutal and unlawful siege as leverage to gain political and military concessions. By blocking Yemen’s land, air, and sea access channels and prohibiting the entry of food, fuel, and other basics for the people, it is waging the world’s greatest economic war and the most severe siege.”

It also chastised the US and its Western partners for selling the Riyadh government lethal weapons.

“The aggressor coalition’s barbaric crime occurs under the shadow of ongoing arms sales by Western and American allies, as well as the application of double standards and a prejudiced viewpoint before the United Nations Security Council.” In the Yemeni conflict, it leads to ongoing violations of all international and human rights rules,” the statement stated.

“In light of the UN special representative for Yemen’s efforts, Iran supports all just and practical measures and initiatives to break the blockade, create a truce, and begin intra-Yemeni discussions without foreign intervention.” It continues to believe that the best way to resolve the Yemeni problem is for Yemenis to lead a political resolution.”

Saudi Arabia launched the bloody war against Yemen in March 2015 in collaboration with a number of its allies.

The war has stopped well shy of all of its goals, despite killing tens of thousands of Yemenis and turning entire Yemen into the scene of the world’s worst humanitarian crisis.

Yemeni forces have continued to grow stronger in the face of the Saudi-led invaders, advancing toward strategic areas held by Saudi-led mercenaries, including Ma’rib province, and conducting several rounds of counterstrikes against Saudi Arabia and the UAE in recent months.