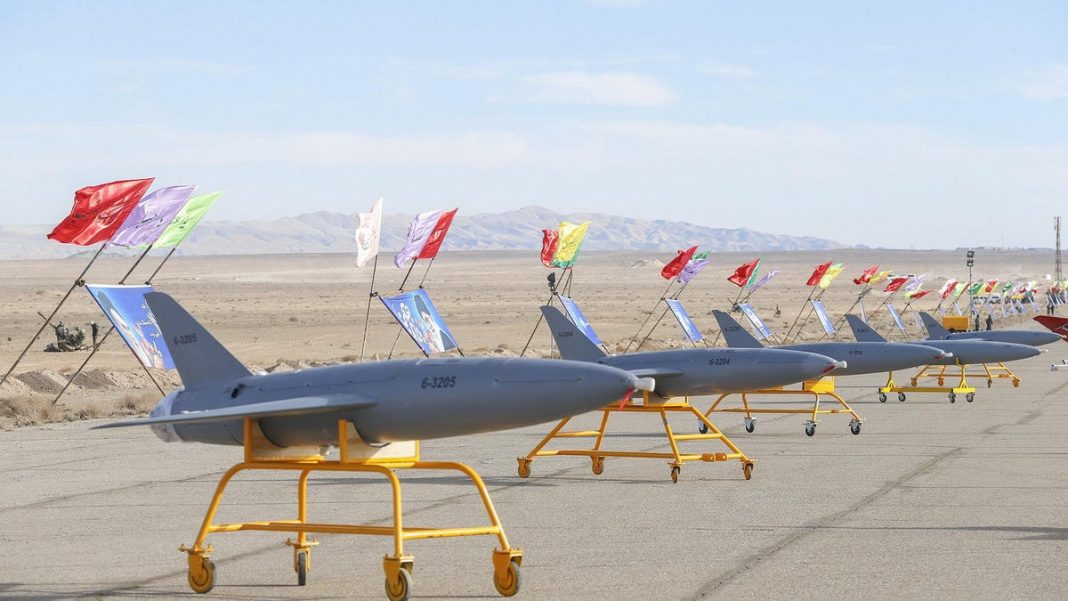 West News Wire: In response to Ukraine’s decision to sever diplomatic ties amid claims that Iran supplied Russia with drones, Iran says it would respond with “proportional action.”

Nasser Kanani, a spokesman for the Iranian Foreign Ministry, expressed concern over Ukraine’s decision to revoke the Iranian ambassador’s accreditation on Saturday, claiming that it was “based on dubious reports and the outcome of media hype by foreign sides.”

In response to what it dubbed Tehran’s “unfriendly” move to supply Russian forces with drones, Ukraine said on Friday that it would revoke the Iranian ambassador’s accreditation and drastically cut the number of diplomats stationed at the Iranian embassy in Kyiv.

In response to these assertions, Kan’ani reaffirmed Iran’s official position of “active neutrality” in the ongoing conflict between Russia and Ukraine.

Iran opposes war and stresses the need to settle differences through political channels without any violence, the Iranian spokesperson pointed out.

He noted that numerous meetings and contacts between the Iranian foreign minister and his Russian and Ukrainian counterparts in recent months have been in line with the policy to help resolve the crisis.

Kan’ani advised the Ukrainian government to “refrain from being influenced by third parties who seek to destroy relations between the two countries.”

Iran has in the past rejected the claims about its plan to sell “hundreds” of the drones to Moscow and train Russian pilots on how to use them, saying the country will not assist either side of the war.

Read More
US is directly involved in Ukraine war: Russia

Russia began a war in Ukraine on February 24, saying it was aimed at “demilitarizing” the eastern Ukrainian region of Donbas, which is made up of the Donetsk and Lugansk republics.

Back in 2014, the two republics broke away from Ukraine, refusing to recognize a Western-backed Ukrainian government there that had overthrown a democratically-elected Russia-friendly administration.