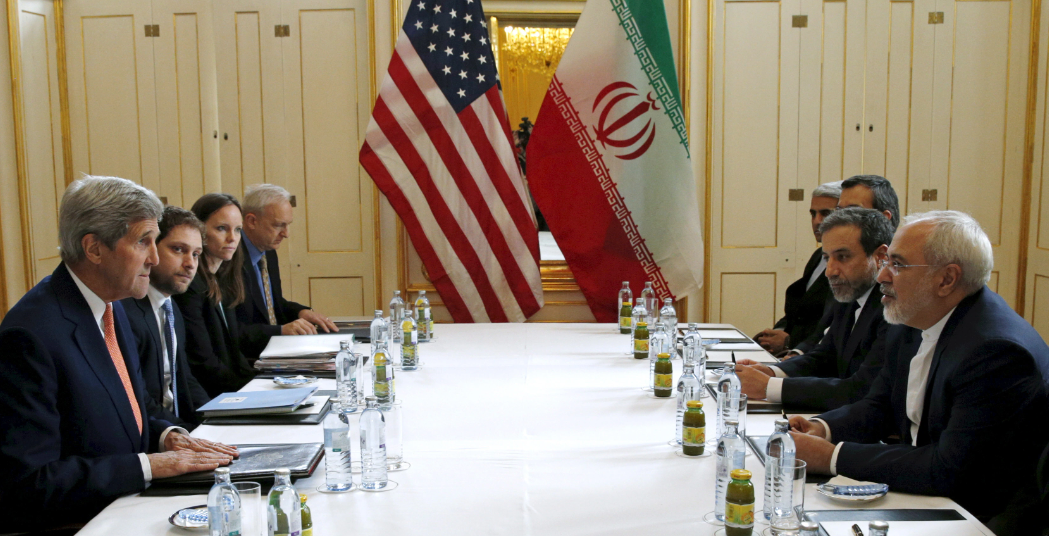 West News Wire: Ned Price, a spokesperson for the US State Department, stated on Monday that Iran must change some of its stances toward treaty allies if it hopes to revive the Joint Comprehensive Plan of Action. Tehran must also remove “additional inappropriate demands that go beyond the JCPOA.”

According to Price, the US will make its reaction to the EU’s “final” deal text available in private.

According to senior diplomatic sources quoted by Politico and Iran’s semi-official ISNA, Tehran’s answer to the most recent draft text had been handed to the EU’s chief envoy, Josep Borrell, on Monday night, just before the deadline established by Brussels.

The final text supplied by EU negotiators includes a requirement that Iran respond to questions from the International Atomic Energy Agency “with a view to clarifying them” in exchange for the other parties to the deal advising the IAEA to drop a 2019 probe into the discovery of uranium particles at a location not previously declared as a nuclear site.

While Iran had attempted to make concluding the probe part of the negotiations since March, the US and EU had previously argued they couldn’t negotiate on behalf of the IAEA, insisting it was a separate issue unrelated to the JCPOA. IAEA head Rafael Grossi has pledged not to drop the investigation until Iran explains where the uranium came from and where it is now.

Until recently, Iran had also demanded that any revival of the nuclear deal include the US removing its Islamic Revolutionary Guard Corps (IRGC) from its Foreign Terrorist Organizations list. While Washington was reportedly considering granting this wish, it wanted security-related concessions in return, and ultimately opted to keep the military unit on the blacklist.

Iran agreed to some limitations on its nuclear industry as part of the original nuclear deal, which was signed in 2015 by the US, UK, France, Germany, Russia, China, and the EU. This was done in exchange for the relaxation of economic sanctions and other benefits.

However, in May 2018, President Donald Trump unilaterally withdrew from the accord, claiming it included serious flaws. Iran thus began gradually waiving some of its obligations under the agreement, such as the quantity of enriched uranium it produces, which would allow Tehran to develop an atomic bomb. But this “is not on the agenda,” according to the Iranian officials.