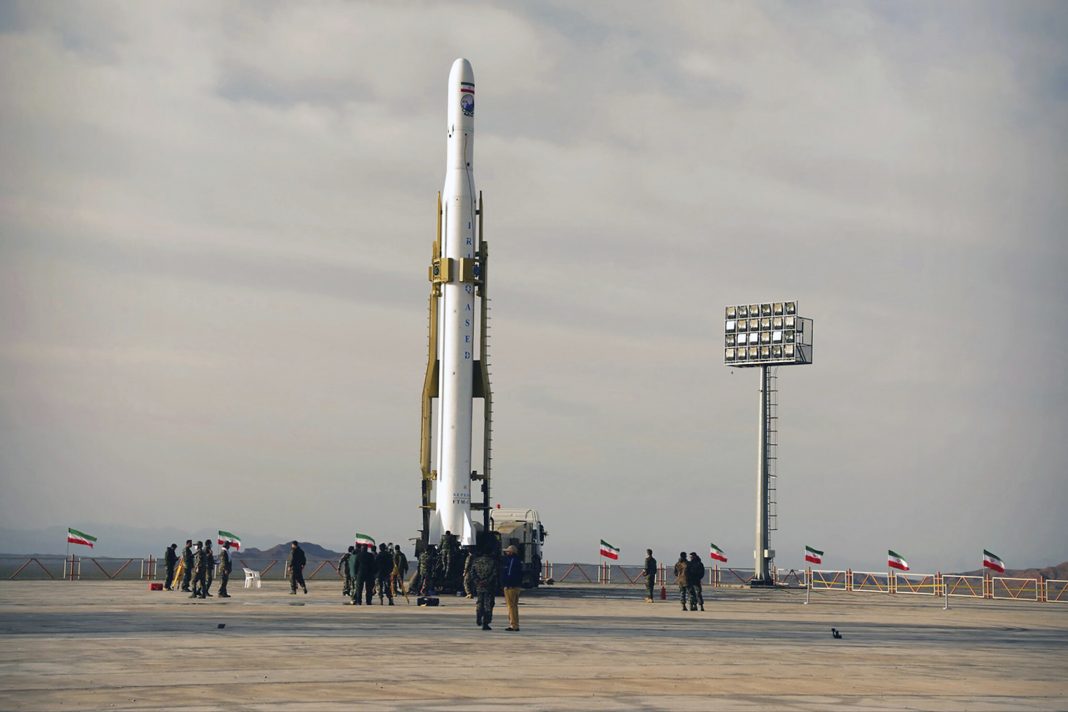 The three-phased Zuljanah is competitive with the top satellite carriers in the world in terms of technical aspects, according to Ahmad Hosseini, a spokesman for the Iranian Defense Ministry, who spoke in remarks on Sunday. He noted that it has two solid propulsion phases and one liquid propulsion phase.

The third phase of the satellite carrier’s development has begun, the official added.

Hosseini stated earlier this month that each research launch includes an analysis and evaluation of the performance of various Zuljanah stages.

The Zuljanah satellite carrier will be able to launch payloads weighing up to 220 kilograms into orbit at an affordable price after incorporating necessary technology and operating successfully.

Zuljanah is named after the horse of Imam Hussein, the grandson of Prophet Muhammad. The satellite carrier is 25.5 meters long and weighs about 52 tons. It utilizes a 1.5-meter diameter solid fuel engine with 74 tons of thrust.

The launch comes just a day after the European Union’s foreign policy chief, Josep Borrell, traveled to Tehran in a push to resuscitate negotiations over Iran’s nuclear program that have stalemated for months. A few significant sticking points remain, including Tehran’s demand that Washington lift terrorism sanctions on its paramilitary Revolutionary Guard.

Former President Donald Trump withdrew the U.S. from the nuclear deal in 2018 and reimposed crushing sanctions on Iran. Tehran responded by greatly ramping up its nuclear work and now enriches uranium closer than ever to weapons-grade levels.