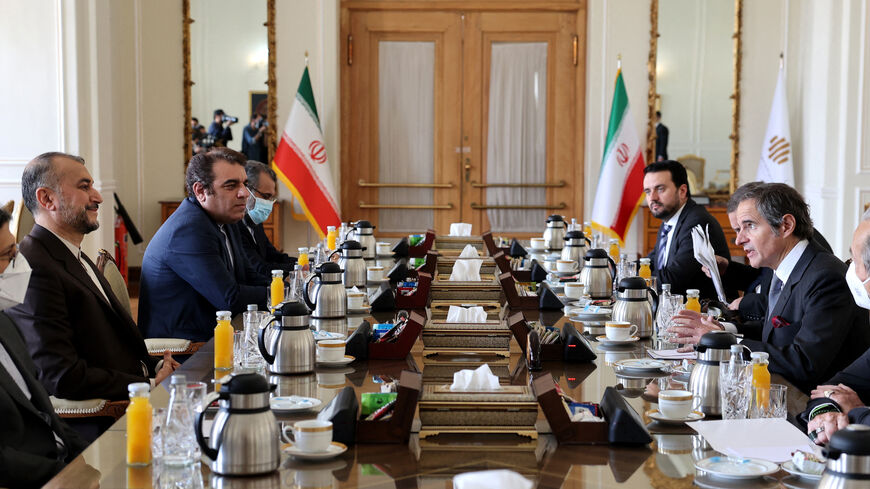 West News Wire: Mohammad Eslami, vice president of Iran and head of the country’s Atomic Energy Organization, announced on Wednesday that the government would construct a brand-new nuclear research reactor produced entirely domestically close to the city of Isfahan.

During a visit to the facility’s Uranium Conversion Facility, Eslami informed reporters, “We are preparing to officially start work on a research reactor at the Isfahan nuclear site in the coming weeks” (UFC).

The largest nuclear research facility in Iran is located at the central Isfahan Nuclear Technology Center, which was built in the 1980s. In addition to housing the UFC, it apparently has a fuel manufacturing facility, numerous research reactors constructed in China, and other necessary nuclear equipment.

According to Eslami, the “entirely domestic” construction project will help Iran eventually gain access to the full nuclear energy production chain, which the country needs since the few nations that do possess this are unwilling to cooperate with Tehran.

On June 25, Eslami announced that Iran had started building its first homegrown nuclear plant. The country currently has one operating nuclear power reactor, Bushehr Nuclear Power Plant (BNPP), which was started back in the 1970s by German companies but finished only in the 2010s by Russia.

Iran has been gradually ramping up its nuclear program since former President Donald Trump’s 2018 decision to unilaterally withdraw from the Joint Comprehensive Plan of Action (JCPOA).

Signed in 2015 by Tehran and a group of six nations the United States, UK, Germany, France, Russia and China  the JCPOA, also known as the “Iran deal,”  saw Iran agree to significantly curb its nuclear ambitions in exchange for sanctions relief.

However, after the US withdrew from the deal and immediately reimposed its previous sanctions and later even introduced some new measures against Iran, Tehran began suspending compliance with parts of the JCPOA, including limits to uranium enrichment.

Although President Joe Biden has stated his aim to resurrect the agreement, efforts to do so have not yet yielded noticeable results as Washington and Tehran continue to lay fingers at one another for the lack of progress. While the US believes Iran has been putting forth new demands during the negotiations, Iranian officials argue Washington must return to the original accord and fully ease sanctions.

Despite Iran’s long-standing insistence that its nuclear program is for peaceful reasons, the West has expressed considerable alarm at Iran’s recent escalation of its nuclear activities.

Ayatollah Ali Khamenei’s senior advisor declared in mid-July that Iran possessed the technical capabilities to make a nuclear bomb but had not yet made the political decision to do so.