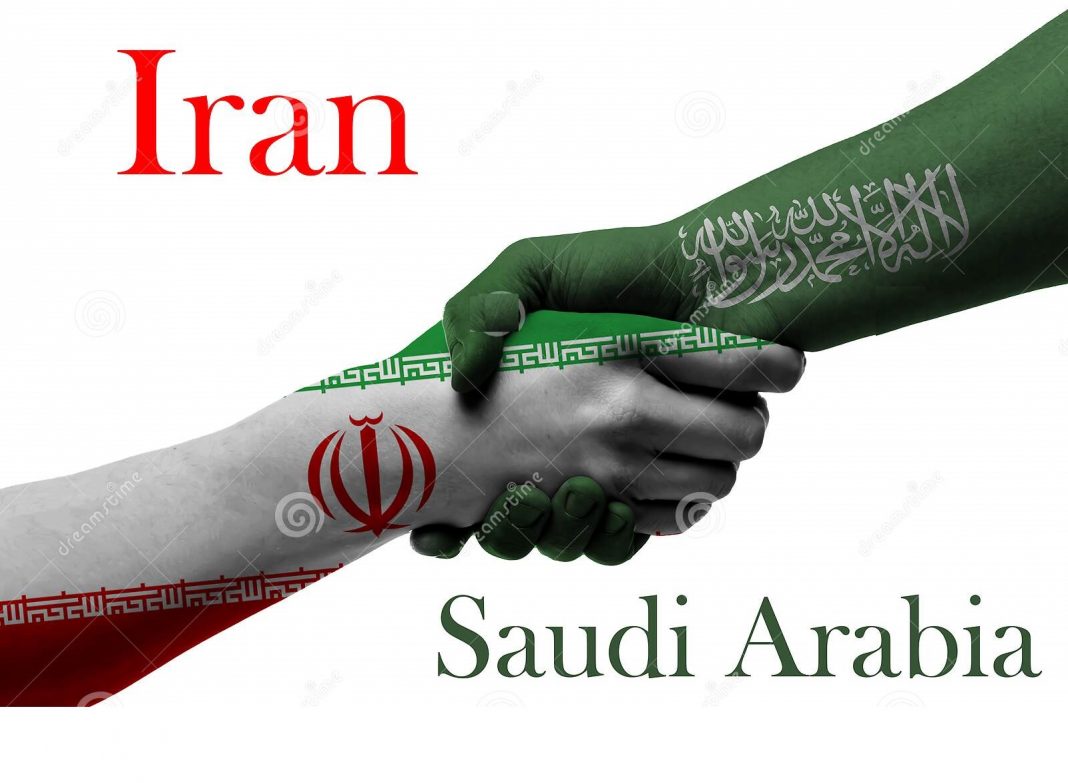 West News Wire: A site close to Iran’s security forces stated that Iran and Saudi Arabia held a fifth round of direct discussions in Baghdad.

Both parties have expressed hope that the discussions will help to calm bilateral and regional tensions, but they have downplayed hopes for a big breakthrough.

Aside from Iraq, which has hosted all rounds of direct negotiations between Iran and Saudi Arabia since April 2021, Oman is said to have helped organise the meetings.

The two Middle East heavyweights have held four rounds of talks in Iraq since last April, including a meeting in December under the administration of Iranian President Ebrahim Raeisi, who assumed office in mid-2021.

In the years that ensued, the kingdom pursued a confrontational foreign policy toward the Iran, but it appears that it has recently changed tack.

The two neighbors remain deeply divided over a set of regional issues, mainly the destructive Saudi-led war on Yemen.

These talks also discus growing Israel’s aggression in Palestine. A day earlier, Israeli warplanes raided Gaza over an alleged rocket attack coming from the direction of the blockaded region. Later in the day, Hamas warned that the Israeli airstrike would only strengthen the resolve of the resistance movement to support and defend fellow Palestinians in occupied al-Quds.

Both Tehran and Riyadh have hinted that some progress has been made in their recent rounds of negotiations.

Senior officials of Iraq and the Sultanate of Oman had played an important role in shaping joint meetings between the high-ranking representatives of Tehran and Riyadh.