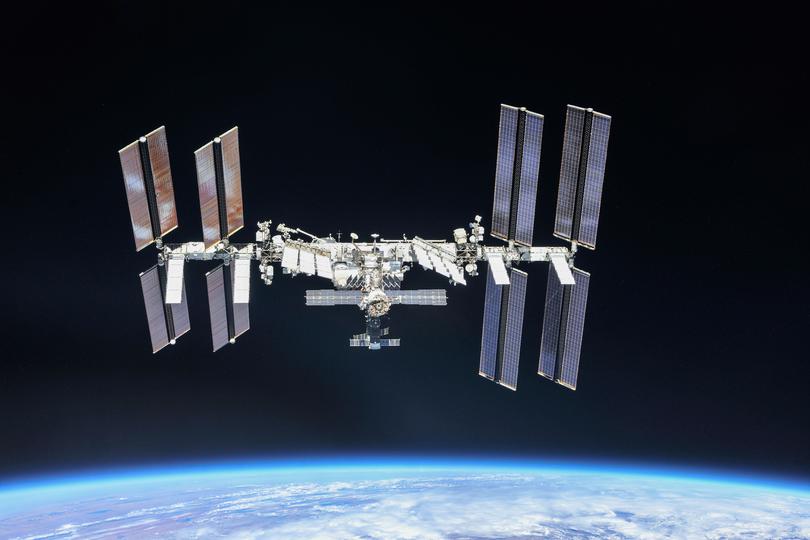 West News Wire: The United States and Russia have collaborated for the past 24 years to build and manage the International Space Station, where research has led to some of the most significant discoveries of the twenty-first century.

Now, 227 miles below the unparalleled laboratory, Russia is fighting a war in Ukraine, pitting the country against the United States and its allies, putting the ISS’s survival in jeopardy.

“Cooperation is the most critical thing when you’re in space and going around the Earth at 17,500 miles per hour in a very hazardous environment,” said retired astronaut Scott Kelly.

From there, the partnership has continued. When the U.S. shuttle program ended in 2011, U.S. astronauts like Cady Coleman relied exclusively on Russian rockets to get her on board the station.

Coleman said once on board the craft, where you came from didn’t matter, and it was all about how to work and live with one another.

“Space is hard and space is dangerous. And in my experience with our Russian partners it means sitting down, having a meal together,” said Coleman. “It means talking about what’s hard for you, what’s hard for them and how together we can get this accomplished.

Coleman said that American astronauts and Russian cosmonauts would cooperate on everything from life-or-death missions to the mundane.

Although war continues to wage on Earth, Kelly said he hopes that the U.S.-Russian partnership in space can be mended.

“I’ve known [people at the Russian Space Agency], many of them for well over two decades, I trust them. I’ve literally trusted them with my life before,” said Kelly, who added that the U.S. should still “prepare for the worst” and “hope for the best.”

Kelly said the ISS is an example of where peace is possible because all astronauts share a common goal: to explore and learn.

“I just hope people realize and want to keep this partnership together because it is one of the few things that unites all of humanity together,” said Kelly. “I think one of the biggest successes of the International Space Station is the international aspect of giving us something to work on together, that makes us friends.”