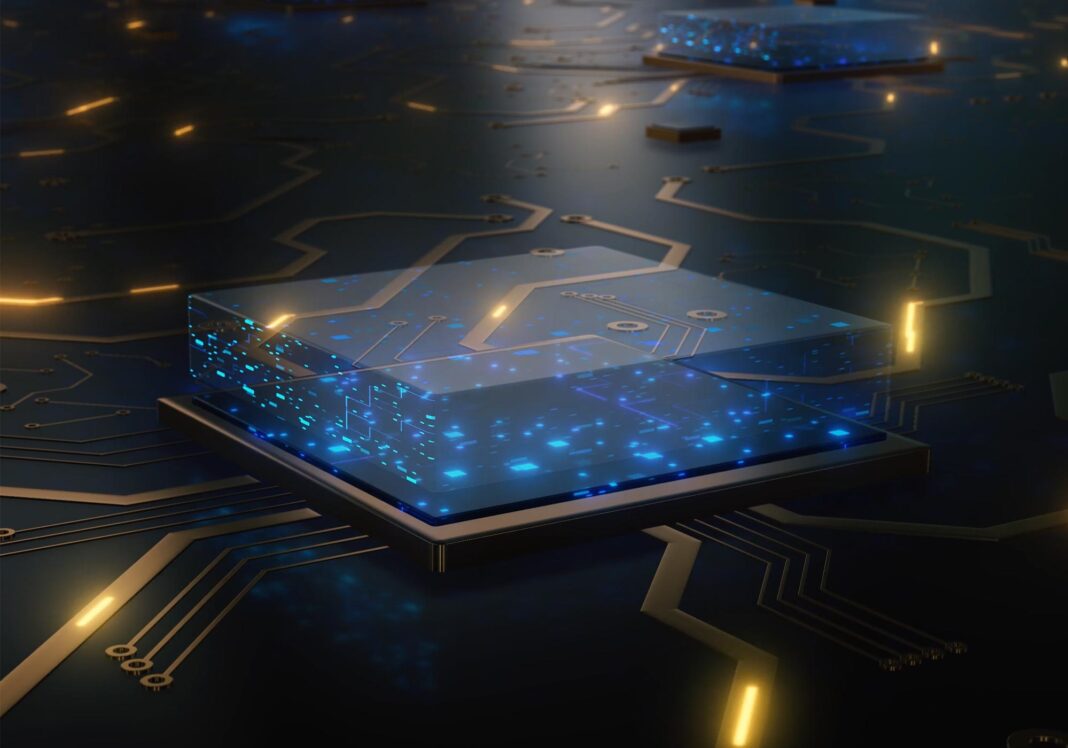 West News Wire: Intel announced a $20 billion investment in a new factory in Ohio, in an effort to help alleviate a global shortage of chips that power everything from phones to cars to home appliances, while also signaling the giant company’s commitment to manufacturing critical technology products in the United States.

“Because this is about national security, it is so vitally crucial that we build these chips right here in the United States of America,” Ohio Governor Mike DeWine stated.

As allied businesses that support chip manufacturing construct new facilities and transfer knowledge to the region, the move might also create a new technology hub in central Ohio.

Intel said two planned factories, or fabs, will support its own line of processors as well as its new “foundry” business, which will build chips designed by other firms. Existing chip foundries turn out a vast number of custom-designed chips, mostly in Asia. The business is currently dominated by Taiwan Semiconductor Manufacturing Co, or TSMC.

“One of the most profound lessons that we have collectively learned through the pandemic is that we can’t take the access of technology and manufacturing for granted,” Gelsinger said. “You know, we’ve seen the disruptions to our global supply chain. The demand for semiconductors is truly unprecedented today.”

The two factories on a 405-hectare (1,000-acre) site in Licking County, just east of Columbus, are expected to create 3,000 company jobs and 7,000 construction jobs. The facility will support tens of thousands of additional jobs for suppliers and partners, Intel and local and state officials said Friday.