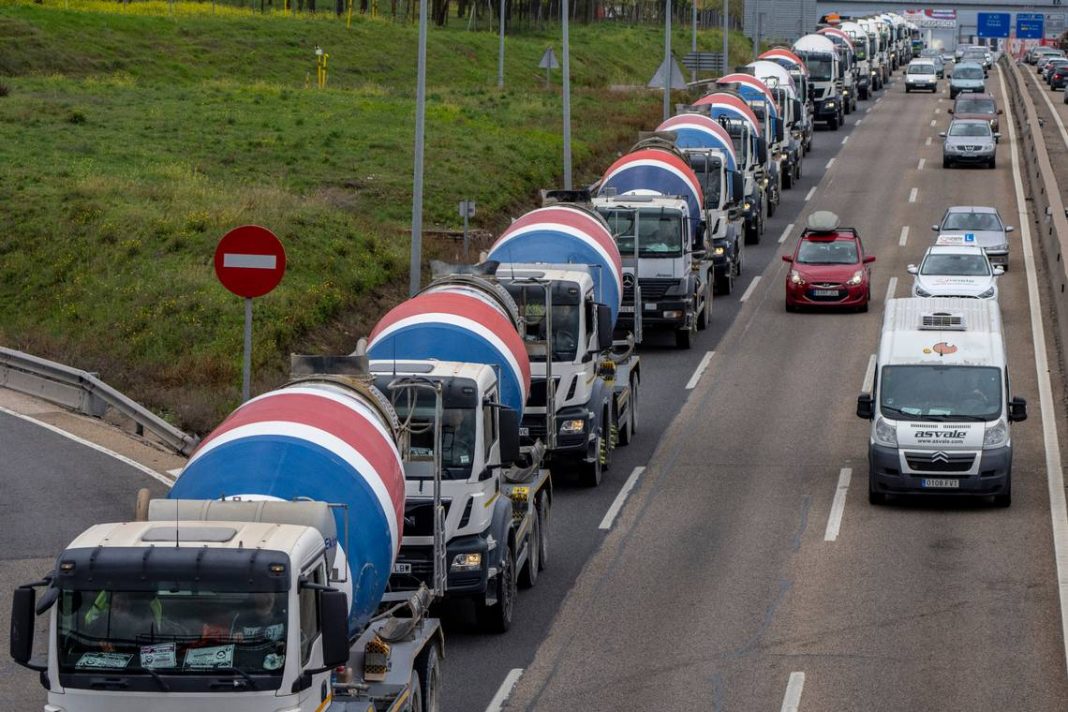 West News Wire: People’s wallets are being pillaged by inflation, which has sparked a worldwide uprising and workers’ strike.

According to economists, as farmers struggled to cultivate and export crops in one of the world’s major agricultural regions, Russia’s war in Ukraine increased inflation by driving up the price of energy, fertilizer, grains, and cooking oils.

As prices rise, inflation threatens to exacerbate inequalities and widen the gap between billions of people struggling to cover their costs and those who are able to keep spending.

“We are not all in this together,” said Matt Grainger, head of inequality policy at antipoverty organization Oxfam. “How many of the richest even know what a loaf of bread costs? They don’t really, they just absorb the prices.”

Oxfam is calling on the Group of 7 leading industrialized nations, which are holding their annual summit this weekend in Germany, to provide debt relief to developing economies and to tax corporations on excess profits.

“This isn’t just a standalone crisis. It’s coming off the back of an appalling pandemic that fueled increased inequality worldwide,” Grainger said. “I think we will see more and more protests.”

The demonstrations have caught the attention of governments, which have responded to soaring consumer prices with support measures like expanded subsidies for utility bills and cuts to fuel taxes. Often, that offers little relief because energy markets are volatile. Central banks are trying to ease inflation by raising interest rates.

Read More
Why are Treasury yields in the United States falling?

Meanwhile, striking workers have pressured employers to engage in talks on raising wages to keep up with rising prices.

Eddie Dempsey, a senior official with Britain’s Rail, Maritime and Transport Union, which brought U.K. train services to a near standstill with strikes this week, said there are going to be more demands for pay increases across other sectors.

Protesters condemn the military junta, which ousted the democratically elected president in January, for giving themselves a pay raise while the population faces rising prices.

The International Monetary Fund says inflation will average about 6% in advanced economies and nearly 9% in emerging and developing economies this year. Global economic growth is projected to slow by 40%, to 3.6%, this year and next. The IMF is calling on governments to focus support packages to those most in need to avoid triggering a recession.

The slowdown comes as the COVID-19 pandemic is still gripping industries worldwide, from manufacturing to tourism. Climate change and drought are hitting agricultural production in some countries, prompting export bans that push up food prices even further.

“We will see more protests, probably broader and angrier, but I do not expect destabilizing or regime-changing protests,” he said, as producers adjust and governments approve subsidies.