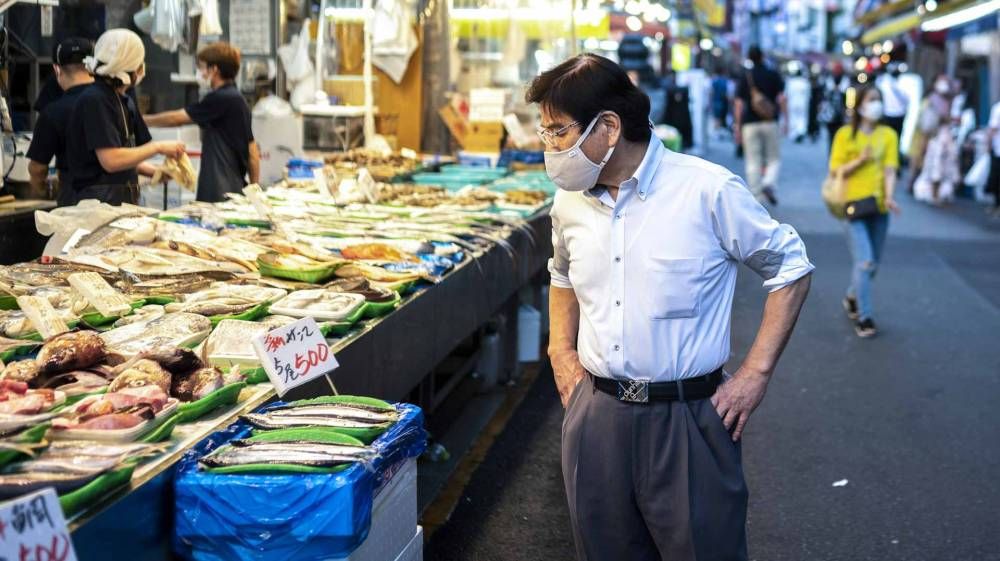 West News Wire: According to government data released on Friday, the weak national currency and pressure from imported costs caused Japan’s consumer price rise to accelerate to a 40-year peak in October.

The national core consumer price index (CPI) increased 3.6% from a year earlier, marking the greatest rate of inflation since 1982, according to the data. The increase last month was greater than both the 3% advance in September and the economists’ forecast of a 3.5% increase.

The increase in the index, which includes oil goods but excludes volatile fresh food prices, demonstrated that inflation stayed above the Bank of Japan’s (BOJ) target of 2% for a seventh straight month.

According to the report, global supply shortages have raised the cost of imported goods like food, industrial commodities, and manufacturing components. A fall in the national currency yen, which in dollar terms is down by more than 20% this year, has added to the woes.

Of the 522 items composing the CPI, 406 were more expensive in October than a year earlier. In September, the figure was 385.

Energy costs in the country soared by 15.2%, while food excluding perishables was up by 5.9%, the fastest rise in four decades.

Among food items, 88% were more costly than a year before, led by alcoholic drinks, such as beer and sake. Prices of household durable goods surged by 11.8%, their biggest rise since March 1975.

On Thursday, the regulator pledged to maintain monetary stimulus to achieve wage growth and sustainable and stable inflation. It will keep long-term interest rates around zero and short-term rates at minus 0.1%.