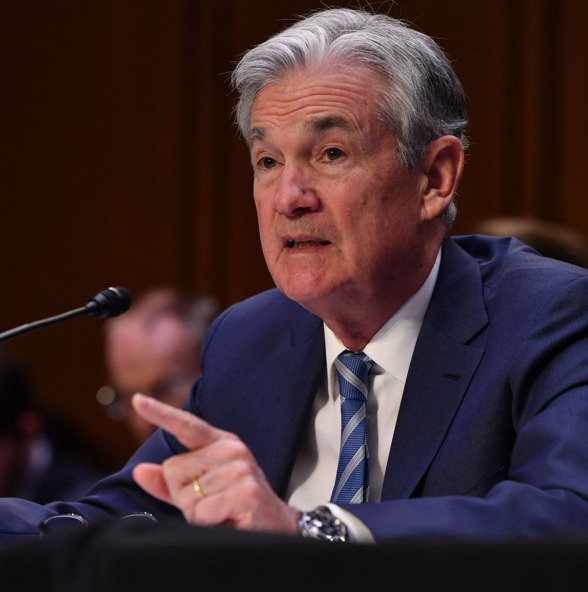 West News Wire: The Fed may seek a more aggressive approach to raising interest rates in response to the high inflation rate. The release of the new inflation data comes just days after employment figures revealed stronger-than-anticipated hiring in the previous month, indicating that employers have not been deterred by Fed increases in borrowing costs.

The key question, according to Hernan Moscoso Boedo, an economist at the University of Cincinnati, is “how hard the Fed needs to apply the brakes.”

A recession in the United States is more likely to occur if inflation data continues to accelerate, according to Moscoso Boedo. This is because the Fed will be under more pressure to raise interest rates than anticipated.

President Joe Biden, in a statement on Wednesday, called the new inflation data “unacceptably high” but downplayed the report as “out of date.” Gas prices, which made up almost half of the monthly increase in inflation, have declined since last month, Biden said. “Those savings are providing important breathing room for American families,” he added.

Over the past month, the national average gas price has decreased about 35 cents, reaching $4.65 a gallon, according to data from AAA.

But more needs to be done to bring down inflation, which remains “the most pressing economic challenge,” Biden said.

“Tackling inflation is my top priority,” he added. “We need to make more progress, more quickly, in getting price increases under control.”

At a Fed meeting last month, just days after the release of inflation data for May, the central bank raised its benchmark interest rate 0.75%, its largest rate hike since 1994. The increase brought the interest rate to a range of 1.5% to 1.75%

At a meeting later this month, the Fed is expected to raise the interest rate again. Fed officials are considering a 0.50% or 0.75% hike at the next meeting, according to minutes from the past meeting that were released July 6.