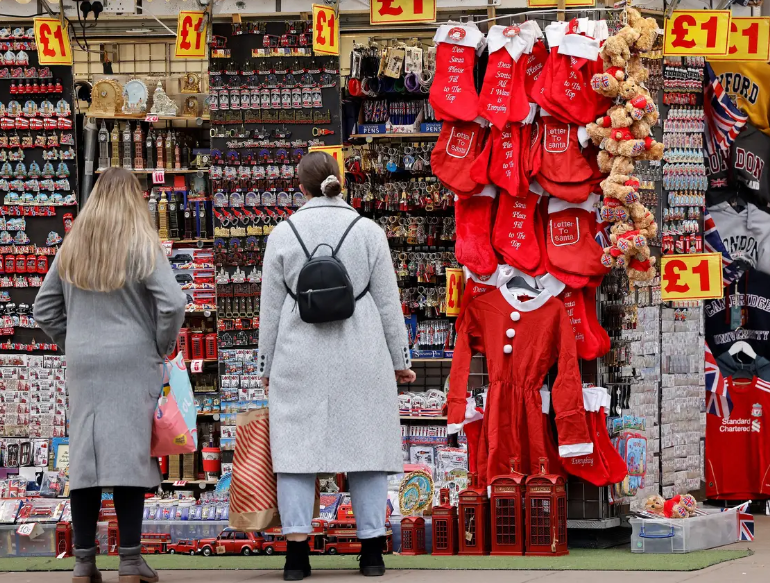 West News Wire: When the government publishes new tax and spending plans on Thursday, there will be more pressure on it to do more to help the country’s cost-of-living crisis as the country’s inflation rate hit a 41-year high in October.

According to the Office for National Statistics, consumer prices increased 11.1% over the past 12 months through October, compared to a 10.1% increase in September. The October number was higher than the 10.7% forecast by economists.

According to the ONS, higher food and energy costs caused October’s inflation rate to reach its highest level since October 1981.

The new information is released a day before Treasury Secretary Jeremy Hunt is expected to present a new budget, and it comes as more people are calling for increased pay, benefits, and expenditure on health and education as galloping inflation reduces peoples’ purchasing power.