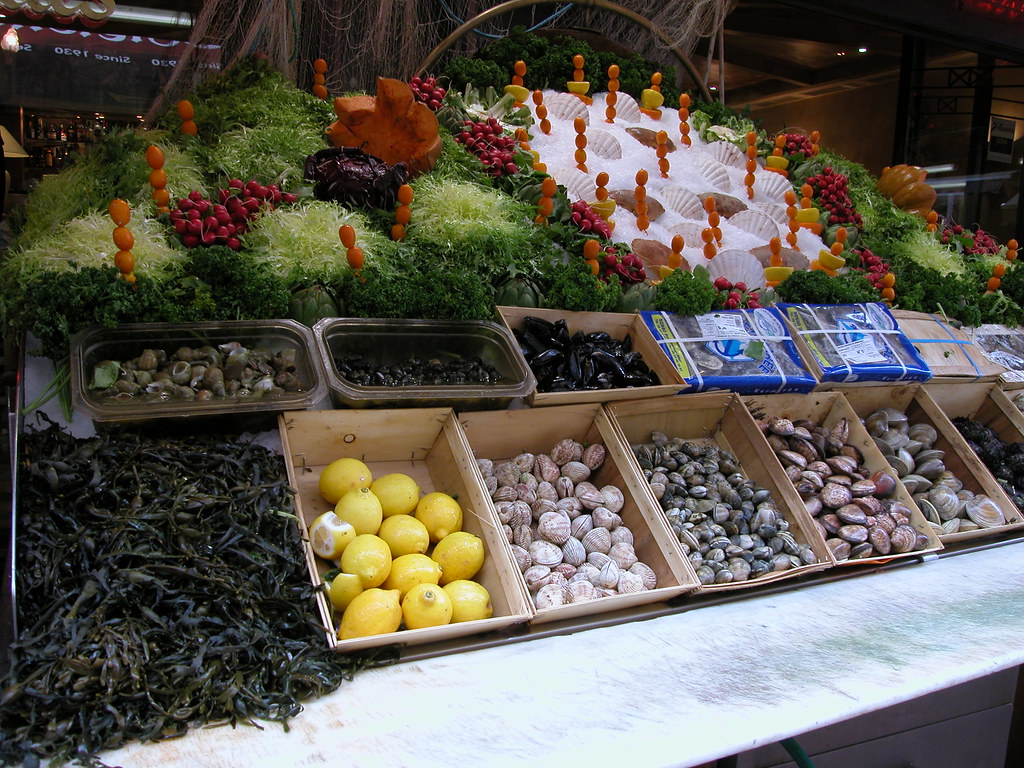 Between December and January, the consumer price index (CPI), which is used to assess inflation in Belgium, rose from 5.71 percent to 7.59 percent, according to Statbel.

Consumers in Belgium, according to sources, have all observed a price increase in recent months.

“All of the prices have gone up.

I believe it is challenging for them because not everyone has been able to find work during the COVID-19 period “Martine, a shopper, stated.

Higher costs on things like canned beer, according to one shop owner named Wares, means he loses money.

But unlike most EU countries, in Belgium, wages rise when inflation rises.

The main difference is that in Belgium it is done automatically to match the inflation. The system allows citizens not to lose purchasing power.

Ahmed Laaouej, leader of the Socialist Party in the Chamber of Representatives of Belgium says this system is necessary to protect the average worker.

“With an increase in the price of energy, an increase in foodstuffs, consumer products, in short, basic necessities, it is fundamental that people can continue to meet their needs,” Laaouej told reporters. “This is why we have this principle which is extremely essential, and which provides for the obligation to increase wages, allowances, pensions when the price of products also increases.”

Some businesses are asking for an end to this automatic indexation, however, including the Flemish business association VOKA, which says that it would help companies avoid losing their competitiveness.

“This system is harmful to our competitiveness,” Hans Maertens, CEO of VOKA said. “In the long term, we must discuss the automatic system of indexation and the increase in wages with the unions.”

For now, Belgium’s Prime Minister Alexander de Croo is against getting rid of the automatic indexation, but if inflation keeps rising at the current rate, then he may have to reconsider.