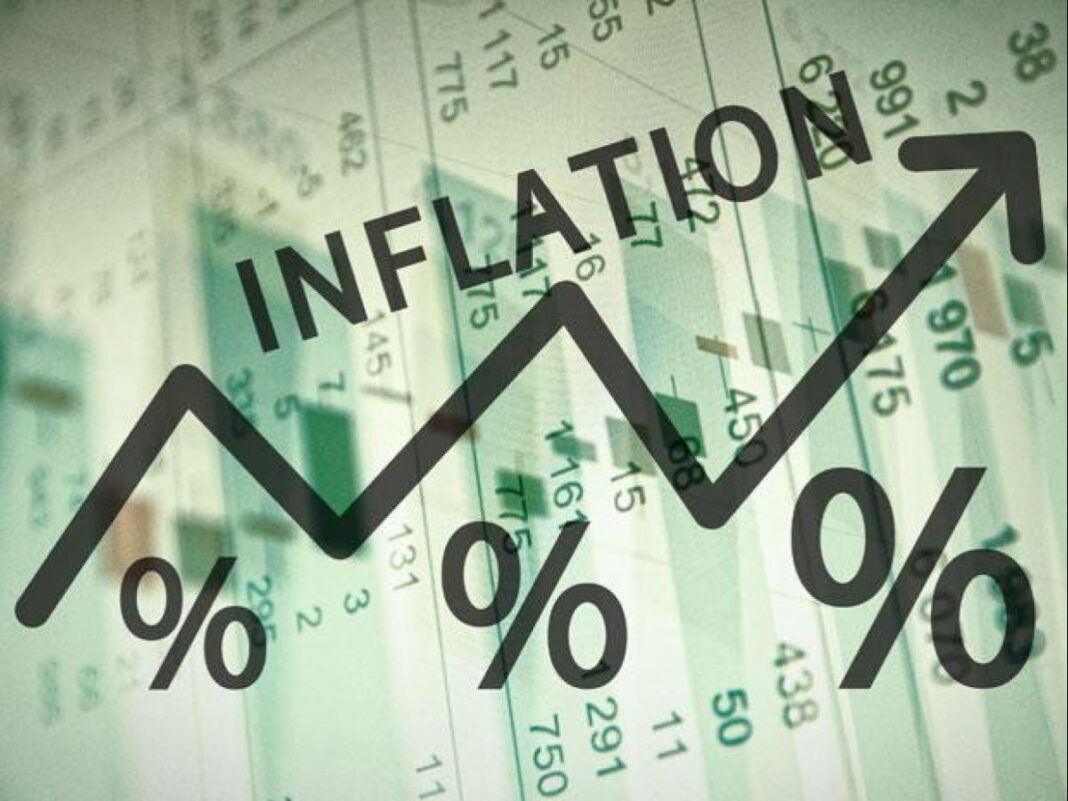 West News Wire: The surge was driven by higher transportation and energy expenses, which exceeded predictions of a 4.7 percent increase, according to the Office for National Statistics (ONS).

The cost of living increased by 5.1 percent in the year to November, up from 4.2 percent the previous month and reaching its highest level since September 2011.

He also mentioned that the cost of raw materials had risen dramatically.

Inflation is the rate at which prices grow; for example, if the price of a £1 jar of jam rises by 5p, jam inflation is 5%.

Companies have struggled to keep up with an increase in consumer demand since the UK economy reopened following the shutdown.

Global supply chain problems, staff shortages and rapid demand for oil and gas have all driven up prices. The end of Covid support schemes and Brexit have also played a part.

In November, petrol prices jumped to the highest ever recorded – 145.8p a litre – while the cost of used cars jumped due to shortages of new vehicles.

A global shortage of computer chips for in new cars has led to a shortage of vehicles, leading to increased demand in the second hand car market.