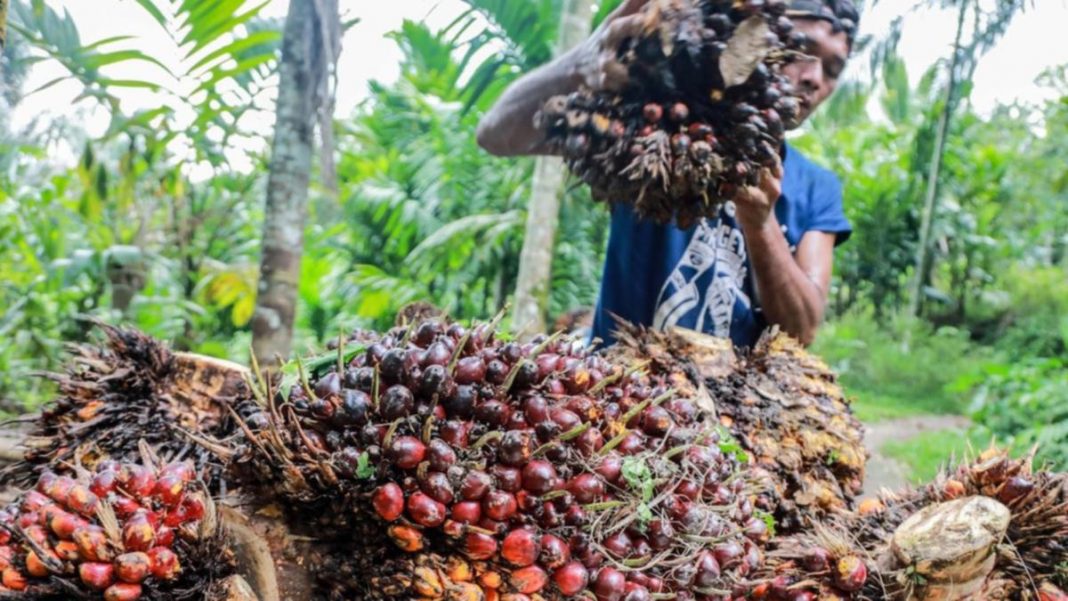 West News Wire: Indonesia, the world’s largest exporter of edible oils, will expand its export ban to include crude palm oil, adding to the turbulence in a sector that has seen dizzying price swings and threatens to exacerbate global food inflation.

At a press conference on Wednesday, Coordinating Minister for Economic Affairs Airlangga Hartarto said the prohibition would be extended to crude palm oil, RBD palm oil, and used cooking oil. He had previously stated that the halt would only apply to palm olein. The regulation will go into effect on April 28 and will continue until domestic cooking oil prices fall.

The palm oil business has been sent into a tailspin as a result of Indonesia’s export strategy.Prices have been whipsawed, rising one moment as the lack of details from the initial statement had traders fearing that the ban would cover all products, then slumping the next as details emerged that the move would be restricted to certain refined goods. Futures rallied 10% just before the latest announcement.

It is another example of a policy flip-flop that has raised concerns about Indonesia’s business image. The country is a major commodities supplier and had imposed restrictions on nickel and coal exports in the past. Speculation about what Indonesia may do next keeps the industry constantly on its toes.

Palm oil is processed and shipped in different forms. The fleshy, red fruits of the oil palm tree are crushed to produce crude palm oil. The product can be refined, bleached and deodorized to remove impurities. With further processing, palm olein is produced, which is the most widely used cooking oil in the world. The non-edible oils are used to make biodiesel and soap.

The move by Indonesia, which accounts for a third of global edible oil exports, adds to a raft of crop protectionism around the world since the war in Ukraine erupted, as governments seek to protect their own food supply with agriculture prices surging. The ban threatens to further fan food inflation, which has been surging at a rampant pace, and raises the risk of a full-blown hunger crisis.

“Now we will enter the new bullish era where edible oil shortages will increase globally,” said Abdul Hameed, director of sales at Manzoor Trading in Pakistan. “Many countries will have to rely on their own crops and use domestic resources. There could be more crop protectionism happening.”

Local shortages of edible oils has roiled Indonesia, leading to street protests over high food prices and the detention of a trade official in a corruption case. The turbulence has become a key political issue for President Joko Widodo as cooking oil costs could push other food prices higher ahead of the Eid al-Fitr, a Muslim festival, which is usually marked with feasts and celebration.

“Once the local need is fulfilled, surely I will revoke this export ban because I understand how the government needs taxes, needs overseas earnings, and needs a trade surplus,” said the president, known as Jokowi. “The people’s need is a more important priority.”

Futures for July delivery had surged by the 10% trading limit in Kuala Lumpur earlier, before closing at the highest level since March 9. The market extended gains during the night trading session, climbing as much as 2.1%. Soybean oil, palm’s closest rival, jumped as much as 4% to a fresh record in Chicago.