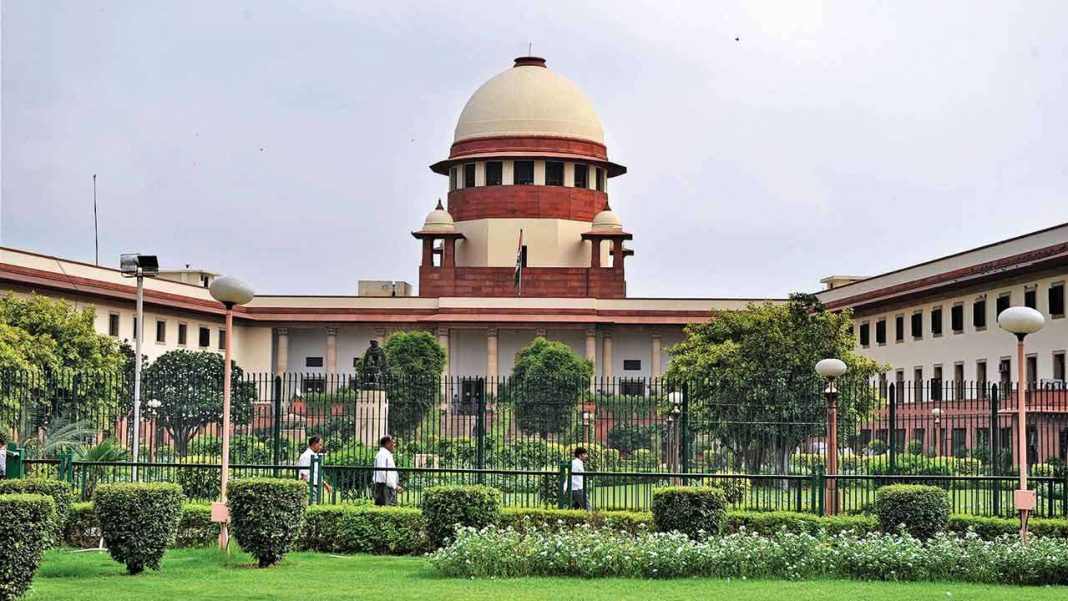 West News Wire: Women’s rights advocates applauded the Supreme Court of India’s judgment, which stated that a woman’s lack of marital status cannot restrict her ability to choose to terminate a pregnancy at any time up to 24 weeks.

The Roe v. Wade historic decision, which had legalized the operation in the US, was overruled by the US Supreme Court in June, igniting a global debate on the right to abortion.

According to India’s Supreme Court Justice D Y Chandrachud, “Even an unmarried woman can undergo abortion up to 24 weeks on par with married women,” stating that a woman’s marital status could not deny her of the right.

A law dating from 1971, the Medical Termination of Pregnancy (MTP) Act, had limited the procedure to married women, divorcees, widows, minors, “disabled and mentally ill women” and survivors of sexual assault or rape.

The top court added that sexual assault by husbands can be classified as “marital rape” under the MTP law. Indian law does not consider marital rape an offence, though efforts are being made to change this.

The court said forceful pregnancy of a married woman can be treated as marital rape for the purposes of abortion.

“Married women may also form part of the class of rape survivors. Rape means sexual intercourse without consent, and intimate partner violence is a reality. In this case also, woman may get forcefully pregnant,” it said.

Thursday’s decision came in response to a petition by a 25-year-old woman who said her pregnancy resulted from a consensual relationship but she had sought abortion when it failed.

The ruling is a milestone for the rights of Indian women, activists said. “A huge step forward,” parliamentarian Mahua Moitra posted on Twitter.

“I think in a world where the US is moving backwards and failing to recognise women’s right to their own bodies, this judgment is based on the privacy of the body and non-discrimination between married, and unmarried, separated or divorced women. It recognises all these rights in constitutional and affirmative terms,” Nundy told news reporters.

“In an era that includes Dobbs vs Jackson, and makes distinctions between the marital status of women who are raped this excellent judgment on abortion under the MTP Act hits it out of the park,” Nundy tweeted, referring to the case that led to the US judgment.

Aparna Chandra, an academic at the National Law School in Bengaluru with interest in reproductive justice, said the judgment will have a far-reaching impact on how we think about women’s rights under the Indian constitution.

“This is a very important judgment not for the specific issue before the court but also broadly for women’s rights. The women around the world are fighting for their rights. Any decision of this sort has ramifications not only within India but also across the world.”