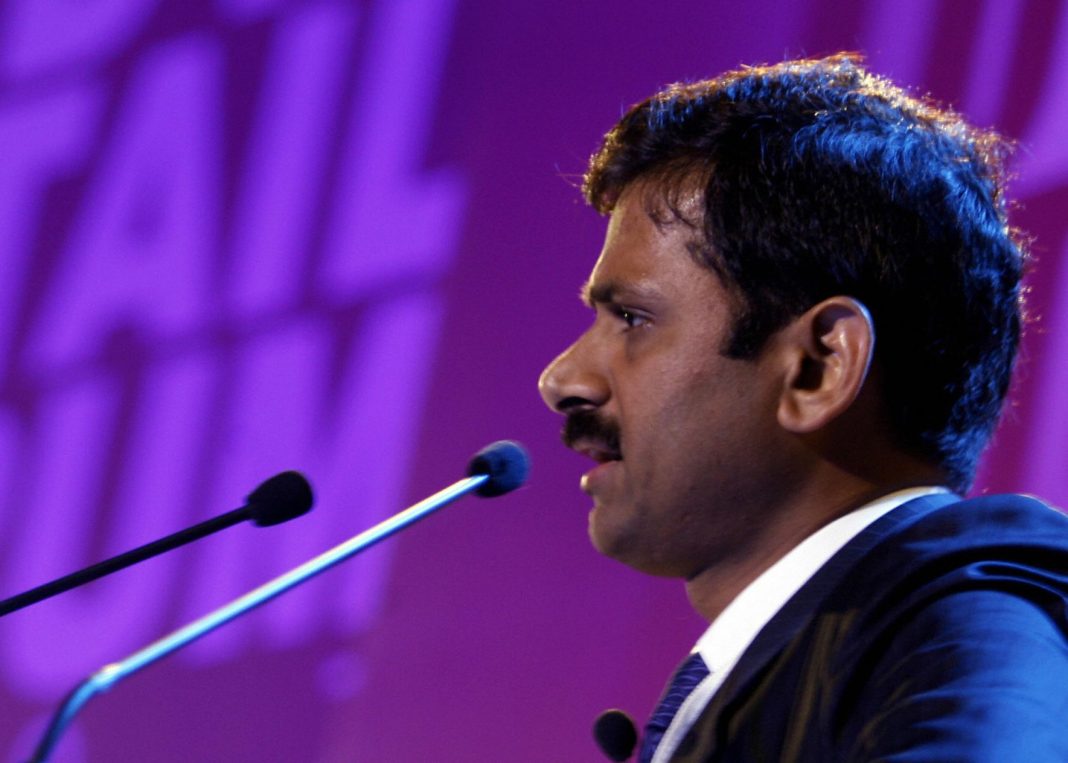 West News Wire: In an unprecedented act of altruism in India, the chief executive officer of IDFC First Bank Ltd. gave $530,000 worth of his shares to his chauffeur, trainer, and office staff.

Vaidyanathan donated 900,000 shares in the private sector lender, or 3.7 percent of his holdings. According to an exchange filing, the monies will be used to purchase residences. The holding’s worth is determined by Monday’s closing price.

Vaidyanathan, 54, has given away nearly 38% of his stock since January 2018, when he was the CEO of shadow lender Capital First, which was eventually combined with listed IDFC Bank to form IDFC First Bank, according to filings. That includes a 2020 gift to his former mathematics teacher, who had lent Vaidyanathan 500 rupees when the now-CEO was a broke student who had won admission into a premier school but didn’t have the cash to travel to the institute.

Another 200,000 shares were sold by a welfare trust to fund its social activities, Monday’s filing shows.

Shares in IDFC First Bank have risen about 5% since Dec. 18, 2018, when the bank was created. It has also recovered from a 2020 slump amid the pandemic and Vaidyanathan was re-appointed for another term that ends in 2024.