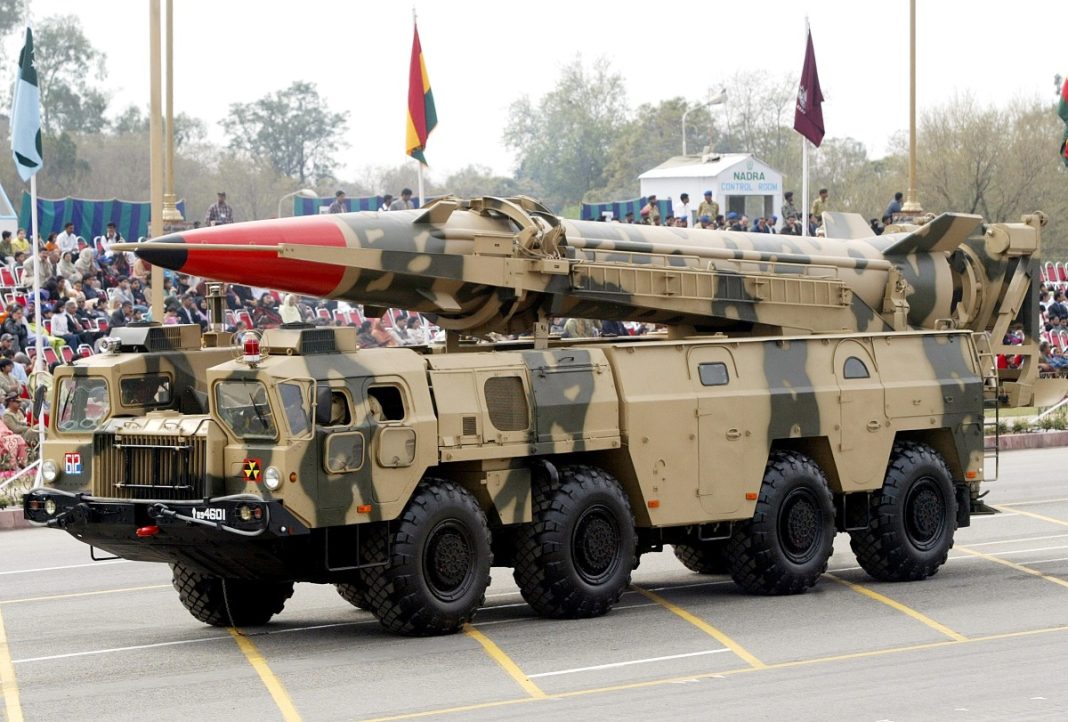 A senior defense source was quoted by the news agency ANI as stating on Monday that “a high-level meeting of the defense ministry cleared the acquisition of approximately 120 missiles for the armed forces and their deployment along the borders.”

According to the article, the quasi-ballistic surface-to-surface missile developed by the Defense Research and Development Organization (DRDO) can destroy targets up to 500 km away and is very challenging for the opponent to intercept with interceptor missiles.

The missile will reportedly be first inducted into the Indian Air Force followed by the Indian Army.

According to defense watchers, such a missile system can be used for taking out long-range enemy air defense systems and also other high-value installations and weaponry, thus allowing New Delhi to target dual-use Chinese infrastructure and military bases on the Tibetan Plateau.

The ANI described the reported development as a “major decision” for the country, which now has a policy of allowing the use of ballistic missiles in tactical roles and is considered a major development in the defense strategy of the country.

Pralay, it noted, fills the gap of a conventionally armed ballistic missile that is not hampered by the “No First Use” nuclear policy.

In early December, India’s defense ministry reported brief clashes between the Indian army and the People’s Liberation Army (PLA) of China in the Line of Actual Control (LAC) situated in the Indian state of Arunachal Pradesh in the Himalayas.

Read More
US surpasses 800,000 Covid deaths – highest in the world

India had accused Beijing, which did not confirm that the encounter took place, of trying to “unilaterally” change the status quo in the Himalayan border zone.

Last week, New Delhi announced the deployment of a record number of troops to the area, calling it a response to the Chinese buildup.

India’s neighbors and geopolitical rivals, China and Pakistan, are both equipped with ballistic missiles that can be used for tactical roles and are also nuclear weapons enabled just like India.

New Delhi also shares a longstanding border dispute with Islamabad over the Kashmir region, called the Line of Control (LoC) that divides Pakistan-controlled Kashmir from the Indian-controlled part. The two countries have fought three wars since 1947 over the disputed territory.