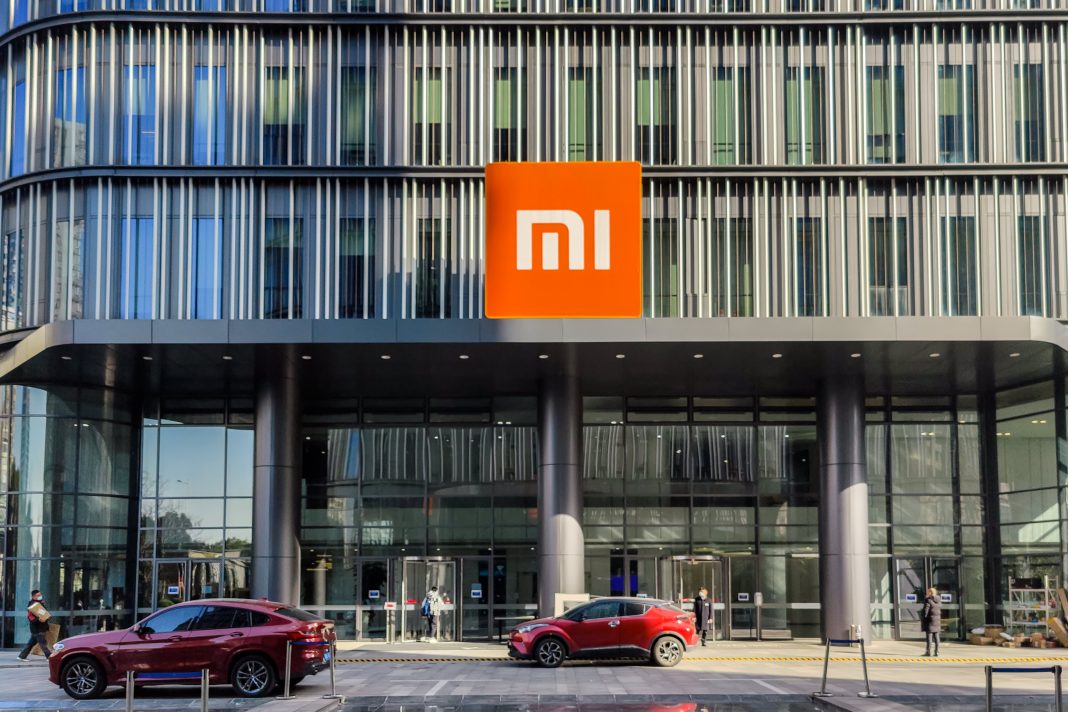 Xiaomi was founded in 2010 in Beijing by now multi-billionaire Lei Jun when he was 40 years old, along with six senior associates. Lei had founded Kingsoft as well as Joyo.com, which he sold to Amazon for $75 million in 2004. In August 2011, Xiaomi released its first smartphone and, by 2014, it had the largest market share of smartphones sold in China.

The cash was taken from Xiaomi’s local unit, according to the Enforcement Directorate, India’s financial investigation agency. According to local media, the move comes after the federal government initiated an investigation in February amid concerns about unlawful transfers.

The agency said the smartphone maker had transferred $725 million to “three foreign based entities” under the guise of royalty payments, according to a statement quoted by the Press Trust of India. Earlier this month, the agency had also questioned Xiaomi’s global vice president, Manu Kumar Jain, at the company’s regional office in the southern city of Bengaluru, PTI reported.

The smartphone company said it complied with local laws and added that its “royalty payments and statements” were “legit and truthful.” It said it is committed to working closely with the government to clarify any misunderstandings.

Two years ago, India banned over 100 Chinese-owned apps as tensions between the countries soared over border clashes. In June 2020, Indian and Chinese troops fought with clubs, stones and fists along a disputed section of their border, leaving 20 Indian and four Chinese soldiers dead.

Since February last year, both countries have withdrawn troops from some sites, but they still maintain a presence. In March, Chinese Foreign Minister Wang Yi traveled to New Delhi to discuss expediting the disengagement of troops and the possibility of de-escalating the situation.