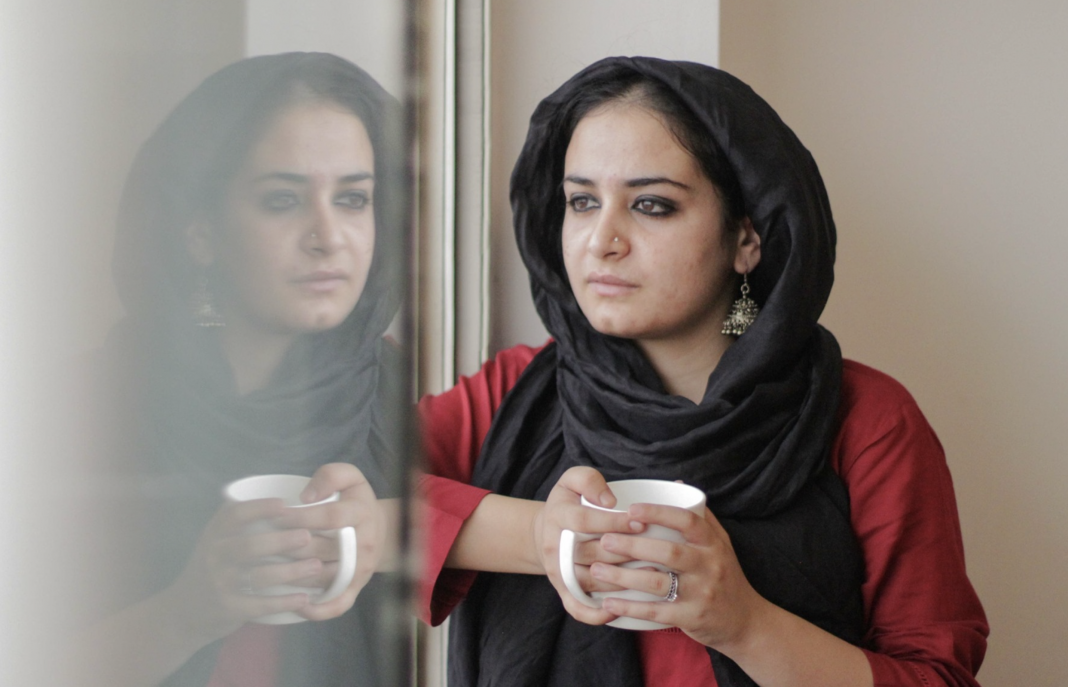 West News Wire: A Pulitzer Prize winning Kashmiri photojournalist claimed on Saturday that Indian immigration officials had refused to let her board a flight to Paris without providing a justification.

One of the 10 recipients of the Serendipity Arles Grant 2020, Sanna Irshad Mattoo, announced in a tweet that she would be traveling from New Delhi to Paris for a book launch and photography exhibition.

Despite having a French visa, she claimed, she was turned away at the Delhi airport’s immigration desk.

She claimed that she was not given a reason, but immigration officers informed her that she would not be permitted to travel abroad.

Mattoo was among the 2022 Pulitzer Prize winners in the Feature Photography category for the coverage of the COVID-19 crisis in India as part of a Reuters team.

She has been working as a freelance photojournalist since 2018 depicting life in Indian-controlled Kashmir, where insurgents have been fighting for Kashmir’s independence or its merger with neighboring Pakistan.

Journalists have long braved threats in the restive region as the government seeks to control the press more effectively to censure independent reporting. Their situation has grown worse since India revoked the region’s semi-autonomy in 2019.

“Journalists in Kashmir have always worked under perilous conditions, holding up values of press freedom in the face of dangers to life and liberty. We protest the harassment of Mattoo and stand in solidarity with her,” the Journalist Federation of Kashmir tweeted.