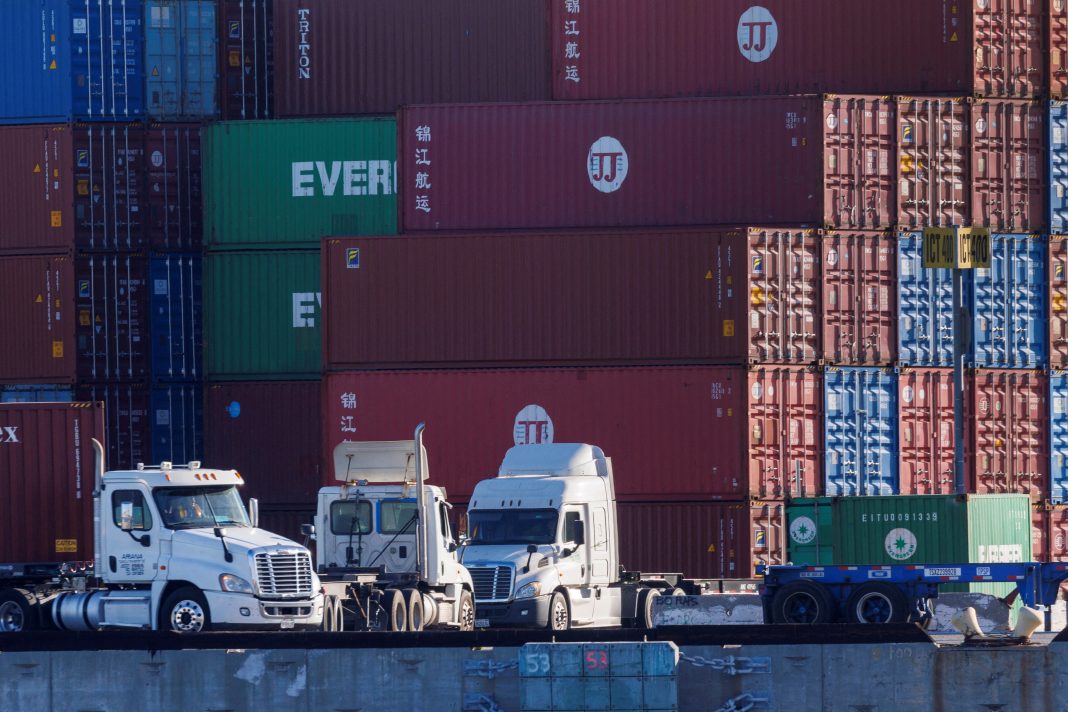 West News Wire: In March, the US trade deficit reached a new high, reflecting a jump in imports as businesses turned to foreign producers to supply strong domestic demand.

According to Commerce Department figures released Wednesday, the deficit between goods and services trade increased by 22.3 percent to $109.8 billion. In a Bloomberg poll of analysts, the median projection was for a $107.1 billion deficit. Inflation is not factored into the calculations.

In March, the US trade deficit reached a new high, reflecting a jump in imports as businesses turned to foreign producers to supply strong domestic demand.

The gap in goods and services trade grew 22.3% to $109.8 billion, Commerce Department data showed Wednesday. The median estimate in a Bloomberg survey of economists called for a $107.1 billion deficit. The figures aren’t adjusted for inflation.

An improvement in the trade shortfall any time soon will be difficult as U.S. demand exceeds economic activity in many other nations. Severe lockdowns in China to curb the spread of Covid-19 further complicates the trade picture. Activity at some ports slowed sharply, further straining already-tenuous global supply chains.

U.S. merchandise imports grew 12% to a record $298.8 billion, reflecting a surge in the value of industrial supplies that include petroleum. Energy prices rallied in the month after Russia’s invasion of Ukraine. Imports of consumer goods, capital equipment and automobiles also increased.

On an inflation-adjusted basis, the March merchandise-trade deficit widened 18.9% to a record $137.8 billion.

Value of the imported industrial supplies rose to the highest since 2008, capital goods reached a record.