wnw24
Home Sport In the Ashes series, England captain Root is aiming to “set the... 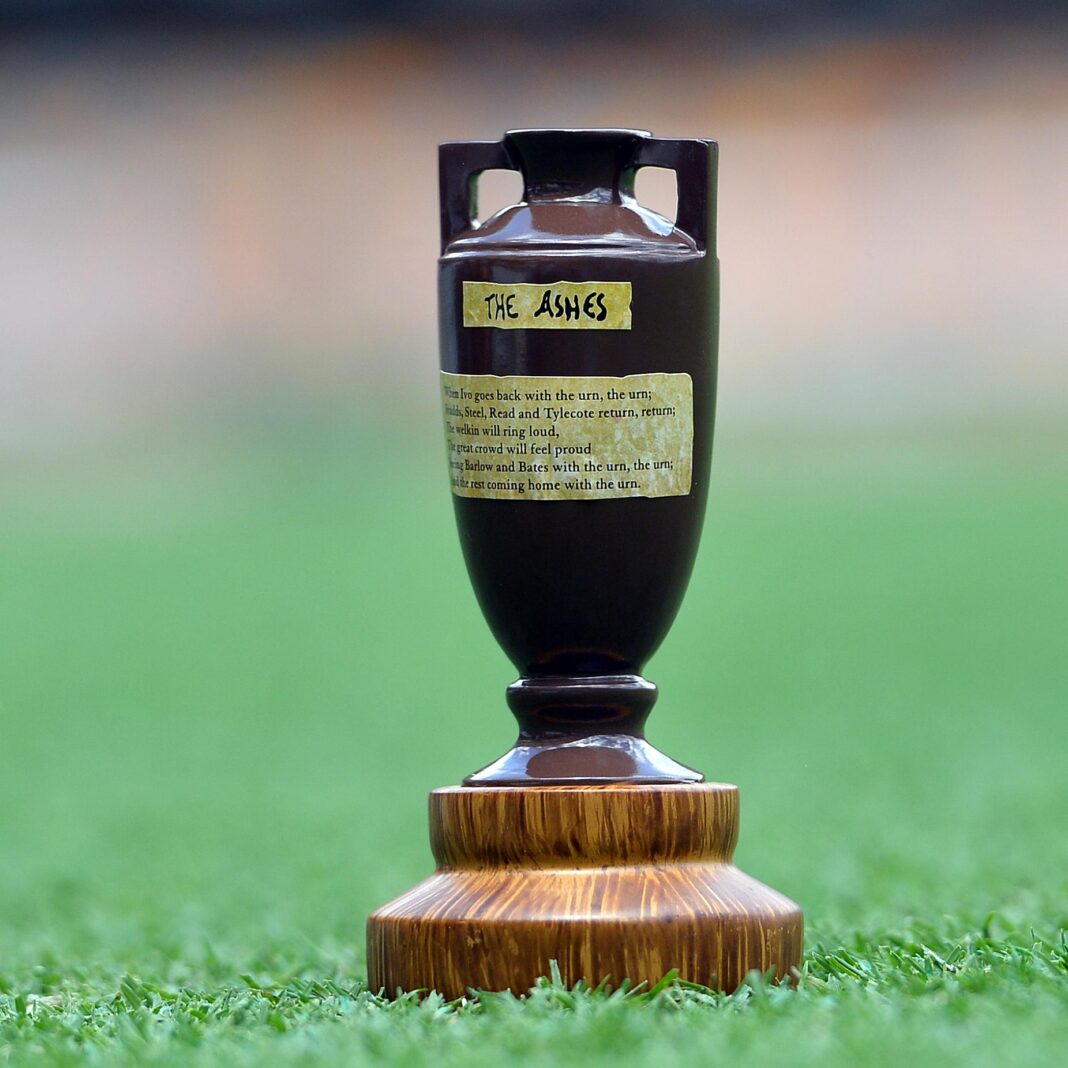 West News Wire: Joe Root has promised to clear the air in Australia and hit the runs needed to secure England’s first overseas Ashes victory since Andrew Strauss’ success in 2010-11.

Before the first Test, which begins on Wednesday at the Gabba and for which England is considering an all-seam attack and is bracing for a hostile reception in the absence of their usual travelling support, the England captain emphasized that personal and team form in these parts meant the only way was up.

On his two previous away Ashes visits, the 30-year-old has failed to reach triple digits, averaging 38 in crushing 5-0 and 4-0 defeats. Root, however, is buoyed by a golden 2021, which has yielded six of his 23 Test hundreds, and points out that Australia has not played a Test since a 2-1 home defeat to India in January.

He said: “I’m absolutely determined to put the record straight. Look at the last two tours and in many respects we can only expect better. Performances weren’t good enough. We have to make sure we rectify that this time around.

“If we go and approach things in the exact same manner then we’re likely to get similar results. So it’s really important we are brave in that respect and look to take the game to Australia.”

Though under a new captain in Pat Cummins, Australia remain odds-on favorites to claim a third successive series win on home soil. This reflects a batting lineup with fewer weak links and a bowling attack unchanged from four years ago when a collective relentlessness transcended the moribund pitches.

This time around England’s bowlers are hopeful of greater assistance from a revamped Kookaburra ball that aided India’s success 12 months ago – a campaign Root has studied meticulously – as well as greener pitches during what promises to be a cooler, damper summer than usual in the eastern states.

The forecast for Brisbane this week is for intermittent rain, which means as well as a final call between Ollie Pope and Jonny Bairstow at No 6 – Root and the head coach, Chris Silverwood, were deciding whether to leave out spinner Jack Leach despite the return of Ben Stokes as the team’s all-rounder.

England’s support staff have been staggered by how good Stokes has looked in training despite a four-month lay-off, not least with the bat after a second finger operation in October that addressed problems gripping the handle.

Root also talked up his vice-captain’s appetite for the big occasion before his first away Ashes assignment since the 2013-14 whitewash when, despite it being Stokes maiden Test series, he proved one the few players to push back against a rampant Australia side.

Root said: “Ben is very much made for Ashes cricket. Everything he is about suits this environment, this arena. He is a natural leader, he’ll want to lead from the front with his performances, whether that be with ball in hand or bat in hand.

“Off the back of the last series we played against Australia [in 2019], I’m sure they’ll be looking at him and fearing him slightly. And his last time playing in Australia, with a hundred and a five-for in his debut series, I do think the conditions suit his game and hopefully he can exploit that.

“At the end of the day, this series will not be won by a single player; it will be won by a team effort, and we’ll all have to contribute.” And if we play to our strengths, I believe we can do something very remarkable.”

“It’s an opportunity for us to go very tight and stand up to it,” Root said of the potential of a hostile Gabba crowd, which is apt for Stuart Broad’s 150th cap considering his history there. We’ll simply embrace it, enjoy the vibe, and try to prosper as much as possible in that type of environment.”