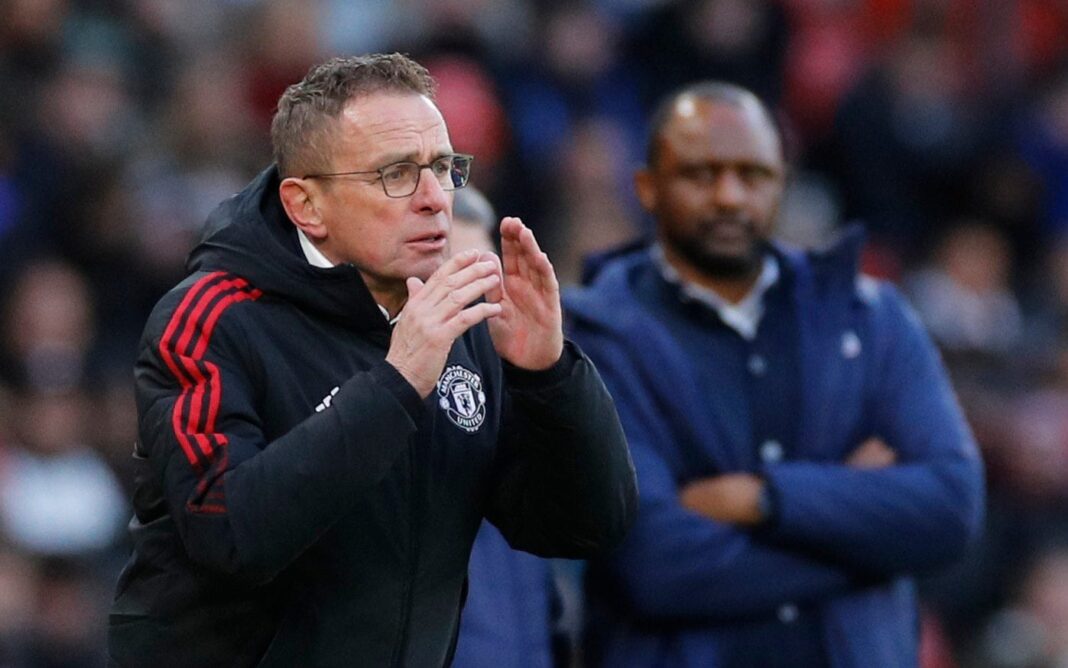 United had more control and shots than Palace, with 11 in the first half alone, but a goal eluded them for much of the game.

However, Fred’s 77th-minute goal from the edge of the box decided the game and propelled United to sixth place in the Premier League rankings.

The goal came only moments after Palace had missed its best chance of the game when Jordan Ayew failed to convert a corner kick.

Rangnick told beIN Sports after the game, “With one training session and quite a few chats with the players… what they did tonight, defensively, we had full control of the game.”

“Maybe one or two situations where it was a little bit dangerous, but apart from that we had full control of the game . In the end, we deserved to win,” he said.

Rangnick, previously head of sports and development for Russian club Lokomotiv Moscow, was then named as the club’s interim manager until the end of the season, after which he will stay at the club in a consultancy role for a further two years.

Since parting ways with Solskjaer, United has won three and drawn one of its past four games, most recently a thrilling 3-2 victory against Arsenal on Wednesday.

In the Premier League table, United sits one point behind fifth-placed Tottenham Hotspur. Lucas Moura, Davinson Sanchez, and Son Heung-min scored for the north London side as they thrashed Norwich City 3-0 on Sunday.