wnw24
Home Politics In Muslim surveillance case, US Supreme Court ruled in favour of the... 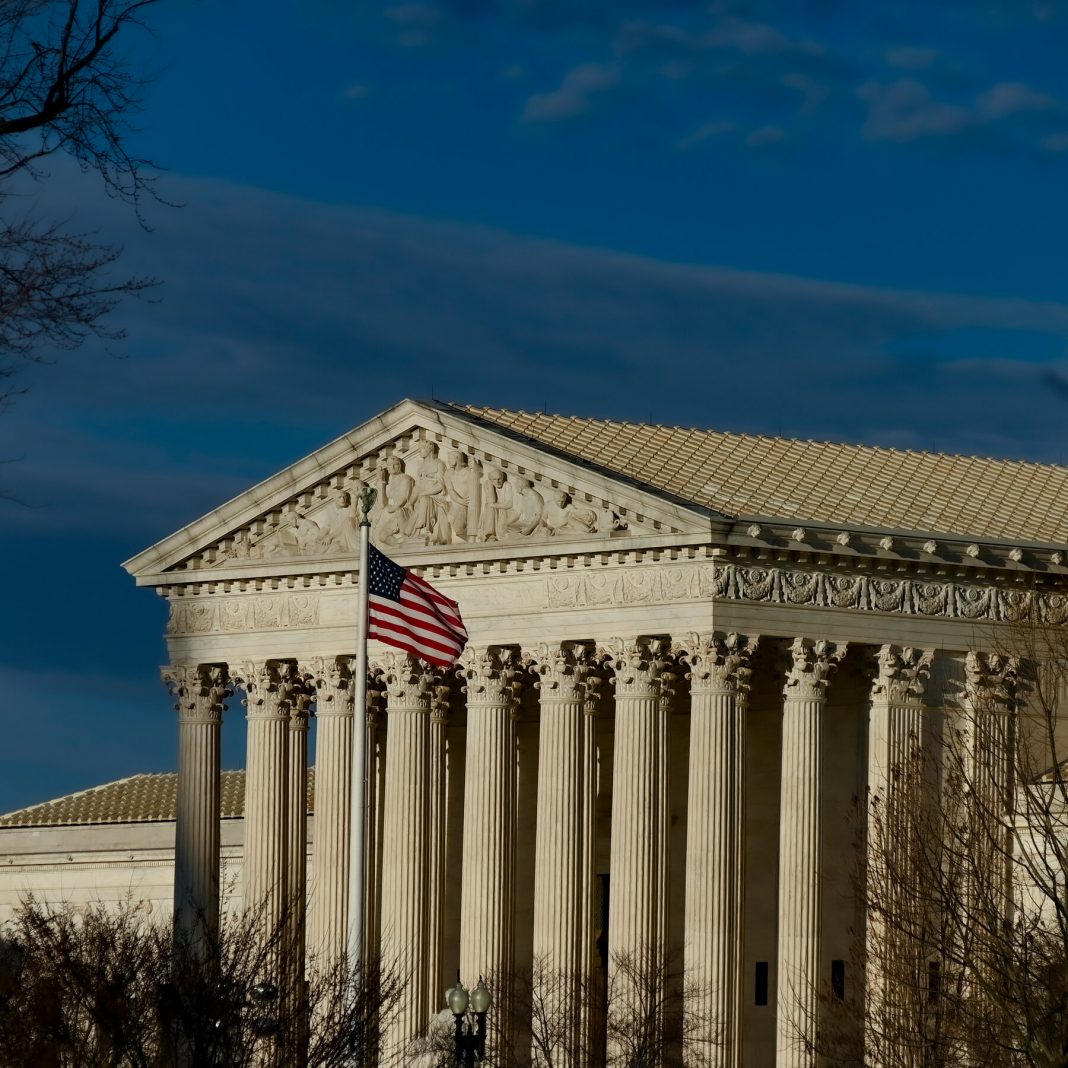 West News Wire: The Supreme Court of the United States has ruled in favour of the FBI in a case involving discrimination claims brought by three Muslim men from California who accused the agency of illegally spying on them following the September 11, 2001 attacks.

The case will now be remanded to lower courts for additional proceedings, with the plaintiffs’ claims still pending.

The Supreme Court faulted the San Francisco based 9th US Circuit Court of Appeals’ analysis, with Justice Samuel Alito writing that the FISA provision in question “does not displace the state secrets privilege”.

The lawsuit accused the FBI of infiltrating mainstream mosques in southern California and targeting Muslim Americans for surveillance because of their religion.

It accused the FBI of engaging in religious discrimination in violation of the US Constitution’s First Amendment by targeting Muslims, as well as violating the Fourth Amendment prohibition on unreasonable searches and seizures.

“The potential for abuse is just so unbelievably great,” Fazaga told news reporters in November, of the FBI’s broad national security claims. “Imagine putting recording devices in the confessional in a Catholic church? Imagine that they can do this in a place that is meant to be safe. People trust their religious leaders, people come and share their most intimate details with us,” he said.

In a series of tweets after the Supreme Court delivered its ruling on Friday, the ACLU said the decision “is a dangerous sign for religious freedom and government accountability”.

“The Supreme Court’s embrace of the state secrets privilege gives the government every incentive to continue invoking ‘state secrets’ to conceal abuses and thwart accountability in the courts,” the group said. It added, however, that the case now goes back to the US appeals court, “where we will once again argue that the government’s secrecy claims are wrong”.

“Our clients deserve justice as do countless other Muslim Americans who had their rights and privacy violated in the last 20 years since the government wrongly and disproportionately subjected Muslim Americans to surveillance following 9/11,” the ACLU said.

The lawsuit focused upon a 14-month period in 2006 and 2007 when the FBI paid an informant named Craig Monteilh to gather information on Muslims as part of a post-September-11 counterterrorism investigation.

Monteilh met with Muslims in southern California, adopted a Muslim name and said he wanted to convert to Islam, according to court papers. Monteilh also recorded conversations and conducted surveillance, according to the papers.

The arrangement unraveled when Monteilh started making statements about wanting to take violent action. Community members reported him to the local police and obtained a restraining order against him, according to court papers.

A federal judge in 2012 dismissed the claims against the FBI, determining that they were barred under the state secrets privilege. The judge did permit claims accusing some individual FBI agents of violating the surveillance law.

The 9th Circuit ruled that the religious claims should instead be analysed under a section of the FISA law that lets judges review the legality of surveillance. The 9th Circuit also allowed the unlawful search claims, not at issue before the Supreme Court, to move forward.