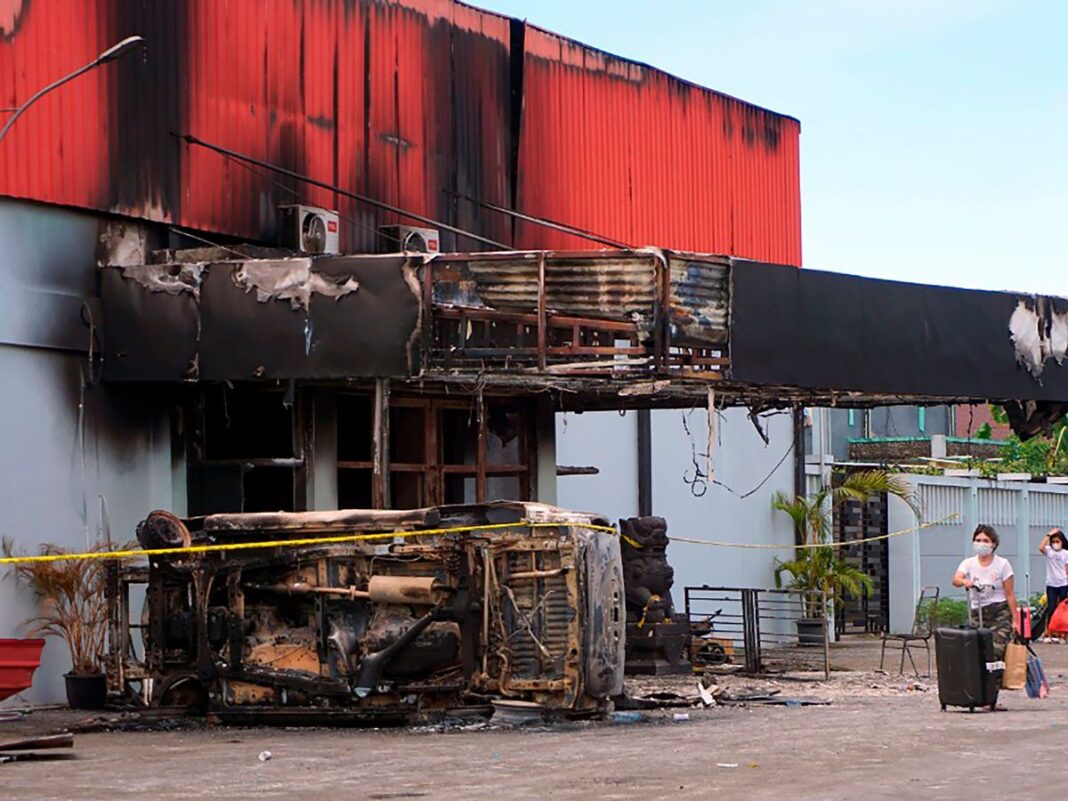 According to Adam Erwindi, a spokeswoman for West Papua Police, one of the dead was a member of the parties that clashed Monday night at the club in Sorong city, and 18 bodies were discovered after the fire.

The cause of the altercation is still under investigation, as is whether the fire was intentionally lit or happened by chance.

Along with the inquiry, Erwindi said, police detectives were meeting with key figures from both organizations to create more favourable conditions. The area was under the jurisdiction of police and Indonesian military officers.