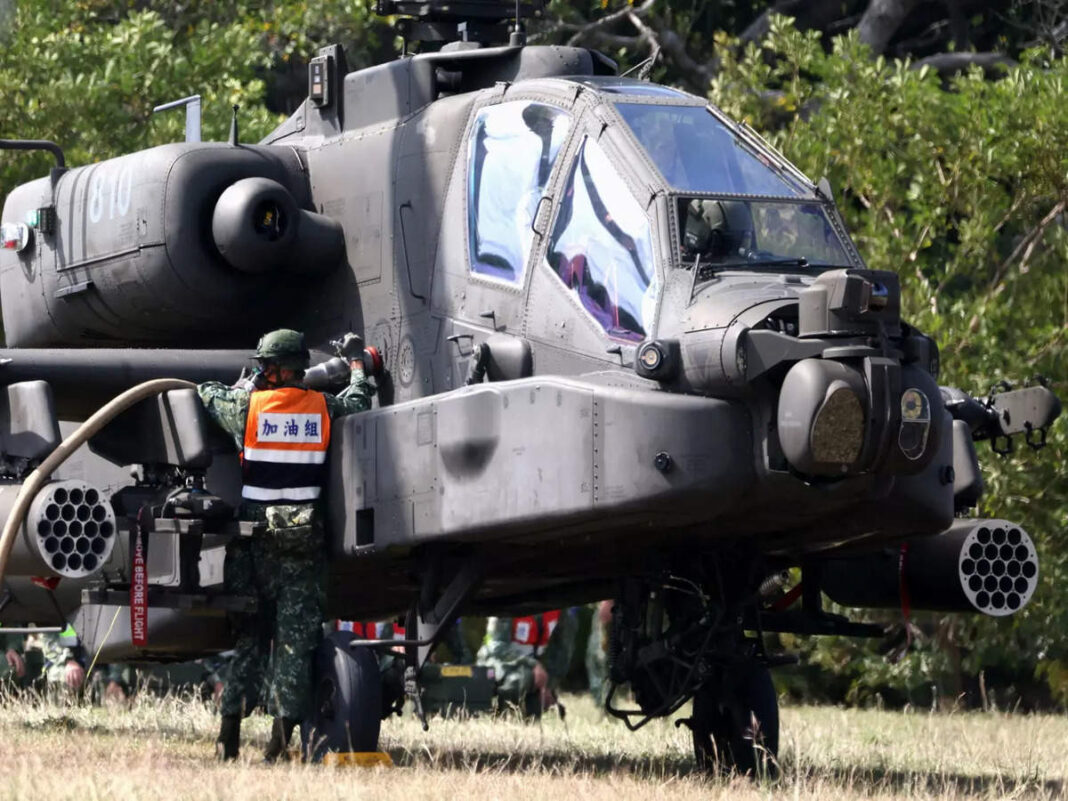 West News Wire: The sale of US military equipment to foreign countries plummeted 21% to $138 billion in the most recent fiscal year, according to the US State Department, as the Biden administration moves away from some of former President Donald Trump’s more aggressive arms sales tactics.

Military sales figures for the fiscal year 2021, which concluded on September 30, were released by the US State Department. Australia received $3.5 billion in AH-64E Apache attack helicopters, while Israel received $3.4 billion in CH-53K helicopters.

Due to civilian losses in Yemen, President Joe Biden’s administration has switched away from providing offensive weapons to Saudi Arabia, and plans to reveal a new weapons export policy that prioritizes human rights when evaluating an arms sale.

The 2021 dip comes after high one-time sales of fighter jets and guided missiles in the final year of the Trump administration. Major fiscal 2020 deals included Japan’s purchase of 63 F-35 fighter jets from Lockheed Martin accounting for as much as $23 billion of that year’s total.

There are two major ways foreign governments purchase arms from U.S. companies: direct commercial sales negotiated between a government and a company; and foreign military sales in which a foreign government typically contacts a Defense Department official at the U.S. embassy in its capital. Both require U.S. government approval.

In 2018 the Trump administration rolled out a “Buy American” program that relaxed restrictions on military sales while encouraging U.S. officials to take a bigger role in increasing business overseas for the U.S. weapons industry.