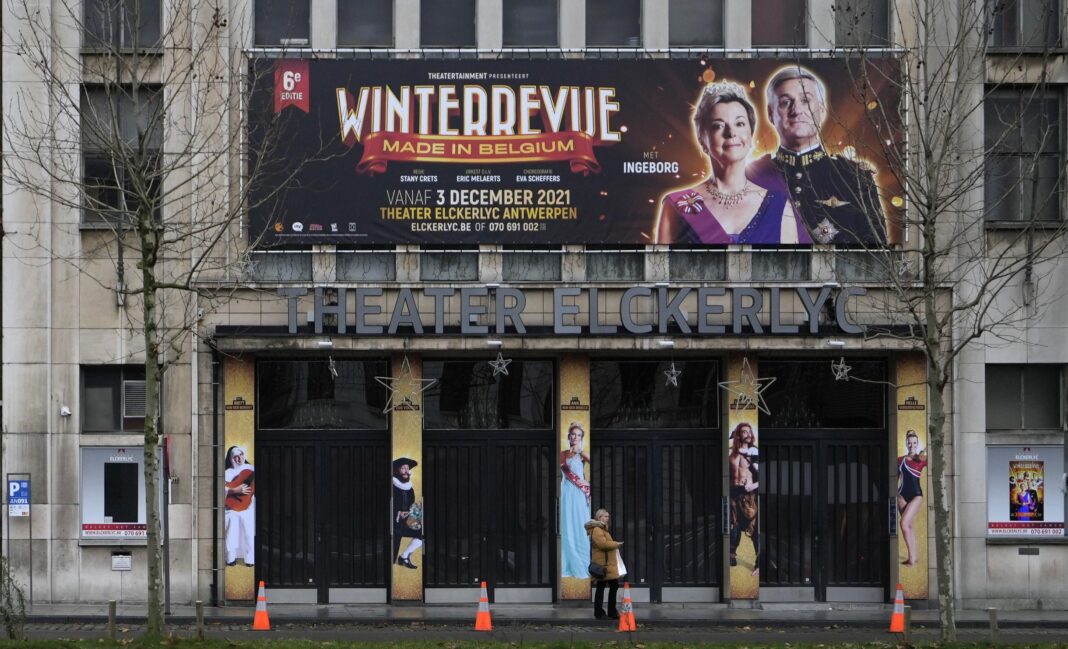 West News Wire: Belgium’s Council of State has surpassed the country’s authorities in its decision to close theaters owing to COVID-19.

After significant weekend demonstrations, theatre technician Mathieu Pinte filed an appeal with the Council of State, and the verdict favored the cultural industry.

The regulation prohibiting the closure of theatres was immediately lifted, allowing playhouses throughout Belgium to reopen as early as Tuesday evening.

According to Belgian media sources, Pinte contested the closure issued on December 22nd, claiming that the decree revealed a non-proportional measure, a violation of a citizen’s freedom to work, and an infringement on their access to culture.

Following a meeting with industry leaders on Tuesday, Health Minister Frank Vandenbroucke told state radio RTBF that “there is no potential of revising the (government’s) decision soon.”

The Council of State certainly put paid to that remark.

Belgium has had over 2 million cases with at least 28,149 deaths since the beginning of the pandemic.